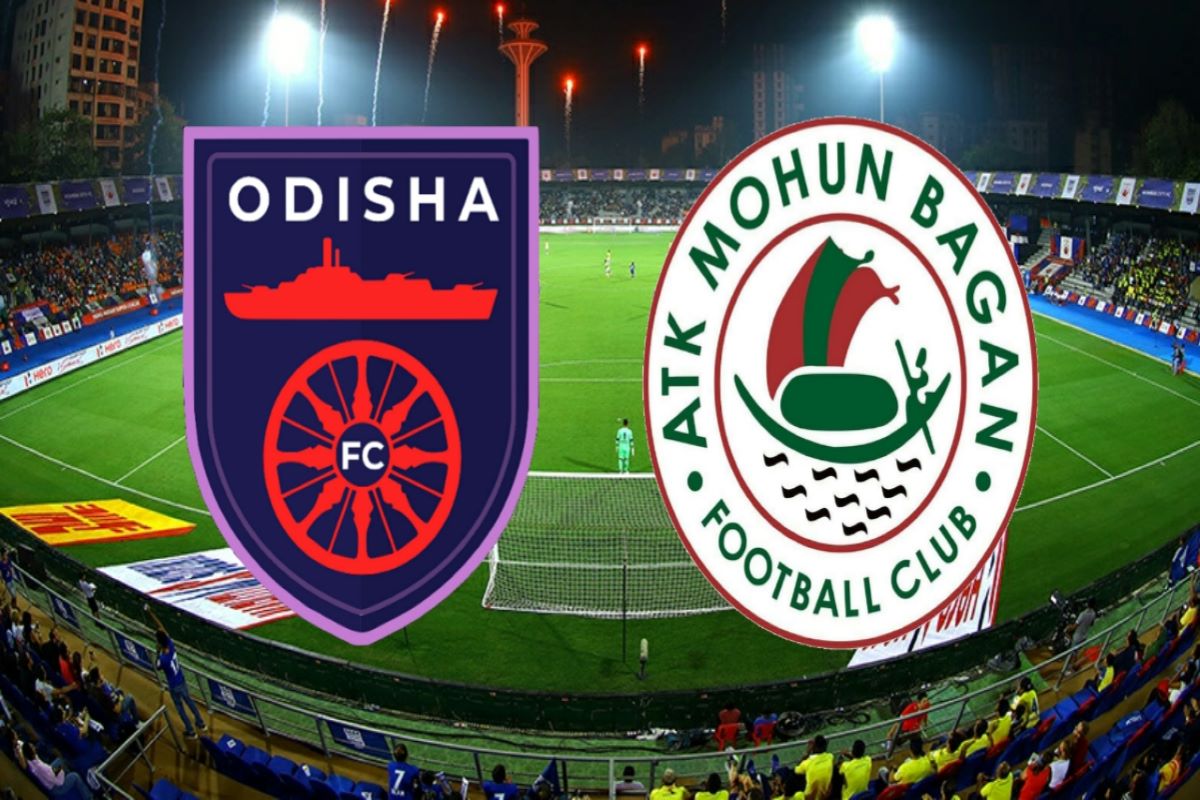 ATK Mohun Bagan will be looking to utilise the confidence of winning two successive matches at the start when it takes on Odisha FC.

ATK Mohun Bagan are in high spirits after racking up two wins on the trot with their latest victory coming against fierce rivals SC East Bengal. ATKMB’s striker Roy Krishna has been in an impressive form having scored two goals in two matches.

ATK Mohun Bagan have kept 2 clean sheets in a row. The Mariners have been performing exceptionally well in their first ISL season. Bagan secured the first victory 1-0 against Kerala Blasters, while they defeated Kolkata derby opponents SC East Bengal 2-0 victory in the last outing.

Odisha FC are having are a hard time this season, as the team have not managed to win a single outing till now. Their confidence will be boosted after mounting a two-goal comeback against Jamshedpur FC.

Habas is expected to keep the starting XI that beat SC East Bengal in their last game, unless there are last-minute concerns over any of the players’ fitness.

For Odisha FC, Baxter is still trying to find the correct combination. The likes of Marcelinho have not yet clicked in the way that Baxter would have liked him to.

It seems like 90 mins of intense action will be on its way at the Fatorda Stadium as Odisha seem hungry for their first win in the 2020-21 ISL campaign. Meanwhile ATK Mohun Bagan will be looking to continue their fine run in their debut season.