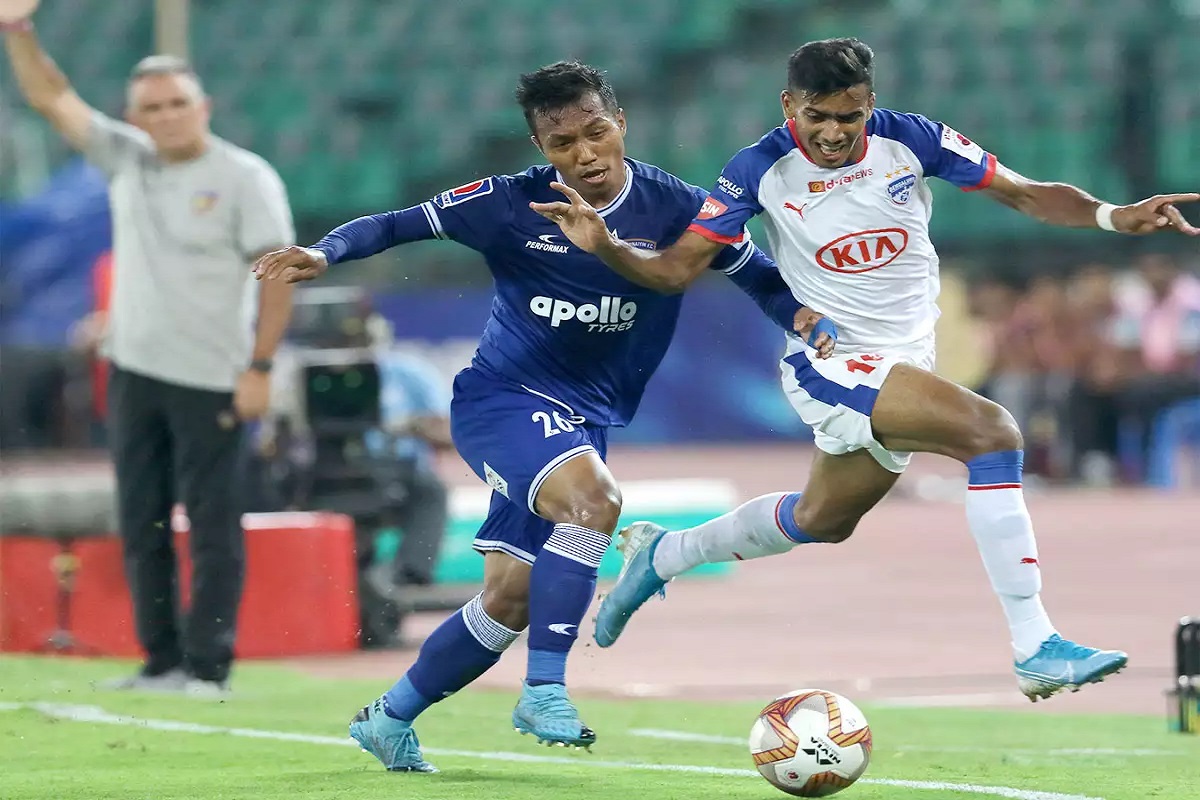 Chennaiyin have produced a sterling comeback in the ISL after Csaba Laszlo has taken over as head coach, and are now locked in a battle with other ISL teams to finish on the top 4.

Bengaluru, meanwhile, need the win to keep pace with other teams of the ISL this season. As both teams are standing at 5th and 6th place respectively this season. However it is too early to say that either one of them won’t be in top 4 since both the teams just have played 2 games as each.

Both teams didn’t lost a game in this season of the Indian Super League.

They played out 0-0 draws last time out against Kerala Blasters and Hyderabad respectively and with both seemingly prioritising a solid defensive foundation over an offensive playstyle that leaves them more vulnerable at the back, this could lead to a tightly fought contest here with goals

Prediction:  Total Goals scored – over 1.5 goals in the match