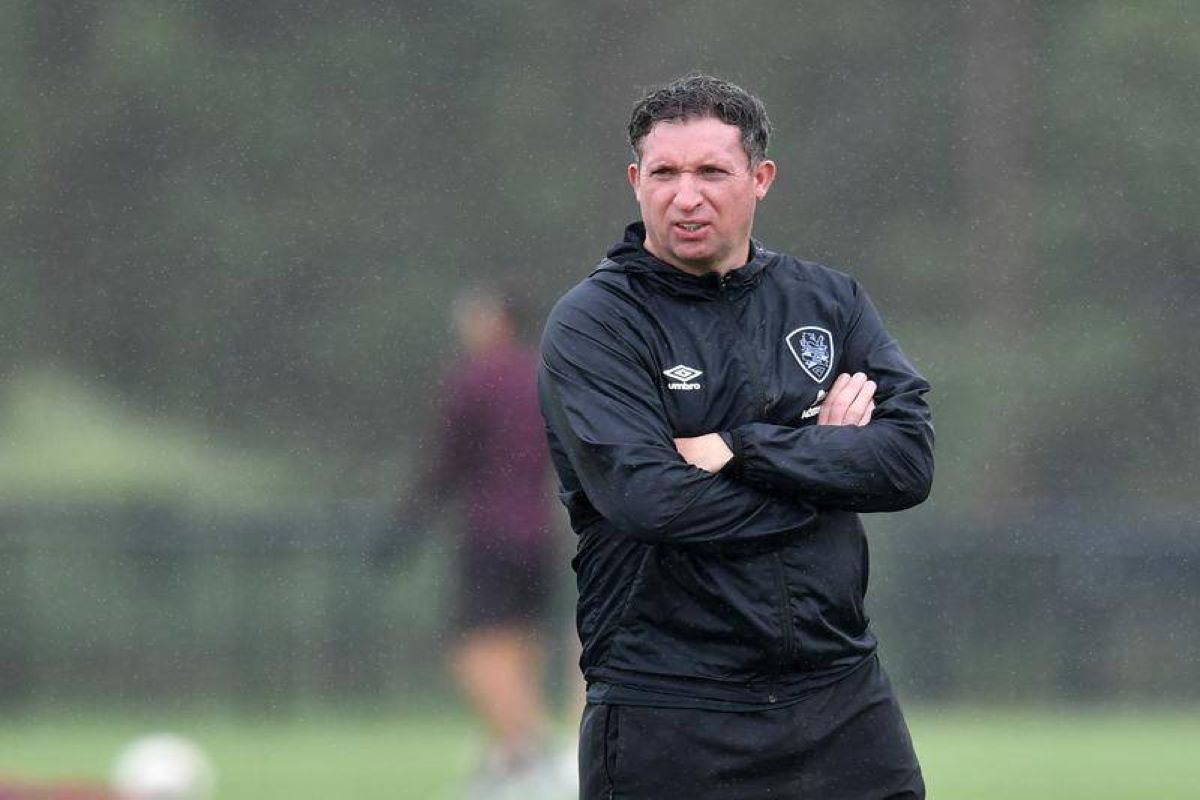 SC East Bengal coach Robbie Fowler feels that they had their worst game so far against Northeast United on Friday evening, having given away silly goals en-tour the 0-2 defeat. The ‘red and gold’ brigade will lock horns with Jamshedpur FC at the Tilak Maidan, this coming Thursday.

SC East Bengal’s nightmarish start to their maiden Indian Super League campaign took a turn for the worse, with them slumping to a third straight defeat, losing 0-2 to Northeast United FC on Saturday evening. Having started the game on the backfoot, SC East Bengal players committed a schoolboy mistake via an own goal to give them the lead, while the ‘Highlanders’ made it 2-0 in the dying minutes of the game. Their head coach Robbie Fowler feels that it was by far their worst performance so far, with them giving away silly goals.

“Tonight was probably our worst performance so far. We have lacked dynamics in the final third, we will get it right. It has been tough for us, not to make excuses here. We are guilty of giving away silly goals,” said Robbie Fowler, during the post-match press conference.

In spite of the loss, the manager feels that they played well, especially with the fact that Northeast United FC was unbeaten in the tournament. But, Fowler feels that moments of ‘schoolboy football’, was the actual reason for the loss.

“We played okay. We felt we should have got more out of the game. We played against an unbeaten team. We were the better team. Sometimes it is schoolboy football (while defending). When you are a professional footballer, you need to realize what’s at stake. We will work on that on the training pitch,” added the head coach.