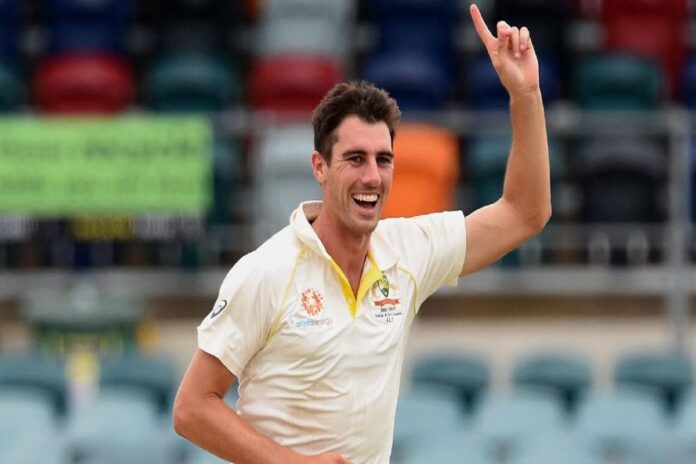 Chennaiyin FC head coach Csaba Laszlo is confident that the goals will come if his boys continue to play with the same intensity in the future. Including the 0-0 draw against ATK-Mohun Bagan last Wednesday evening, the ‘Marina Machans’ have just scored seven goals in eight matches so far.

The win over FC Goa earlier this month promised the start of a turnout for the Chennai-based team, but splitting points with SC East Bengal in the following encounter put such expectations to rest. It’s not that they were mediocre last night against ATK-Mohun Bagan – in fact, they created more chances, only to see the ball miss the target each time. Chennaiyin FC head coach Csaba Laszlo is enthralled with the fact that they have created so many opportunities and feels his boys will start converting them soon if they manage to play with the same intensity.

“It is actually more difficult to create goal-scoring chances. It was generally a very good match, it was tactically good from my side. I am proud of the boys because playing this game just after two days is not easy,” added the manager.

The match against ATK-Mohun Bagan not have yielded the optimum result, but there have been a few takeaways from the game for sure, according to Csaba Laszlo. According to him, defending set-pieces is an area where his boys have taken a step forward on Wednesday night.