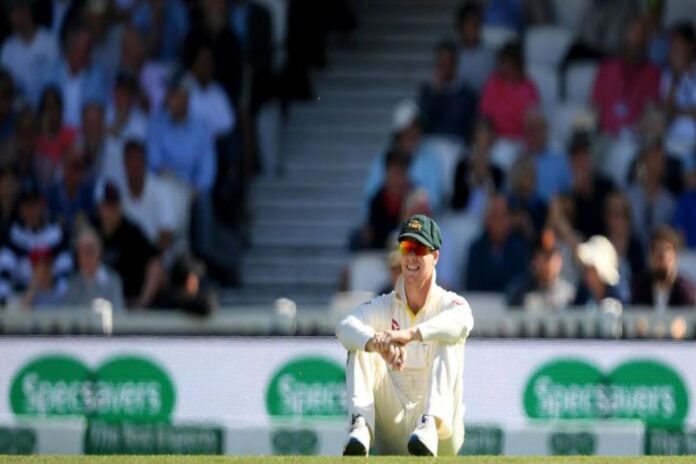 Steve Smith’s participation in the first Test starting on Thursday could be a doubt after the 31-year-old missed the net session on Tuesday after tweaking his back whilst picking up a ball. Smith is believed to have only fielded for 10 minutes on Monday, after which he went off with the physio.

With David Warner having already been ruled out of the first Test due to a groin strain, Australia is now also in danger of entering the Adelaide bout without Steve Smith, after the right-hander missed a crucial net session on Monday. All the Australian batsmen had a lengthy hit-out at the nets on Tuesday, ahead of the first Test against India on Thursday, but Smith would appear for only 10 minutes on the ground, before walking off with the physio.

According to ESPN Cricinfo, a CA official revealed that Smith had tweaked his back whilst attempting to pick up a ball, and thus was not able to partake in the nets due to a ‘sore back’. The official, according to the report, further claimed that Smith will have a hit-out on the eve of the Test, but gave no further updates on the 31-year-old’s situation.

Should Smith be ruled out, it will be an astronomical blow for Australia, who are already without the services of Warner and Will Pucovski, both of whom sustained injuries prior to the Test series. Smith, who missed the 2018/19 Border Gavaskar Trophy, is supposed to be Australia’s single biggest trump card, having struck a ludicrous seven tons in 10 Tests against the Indians.