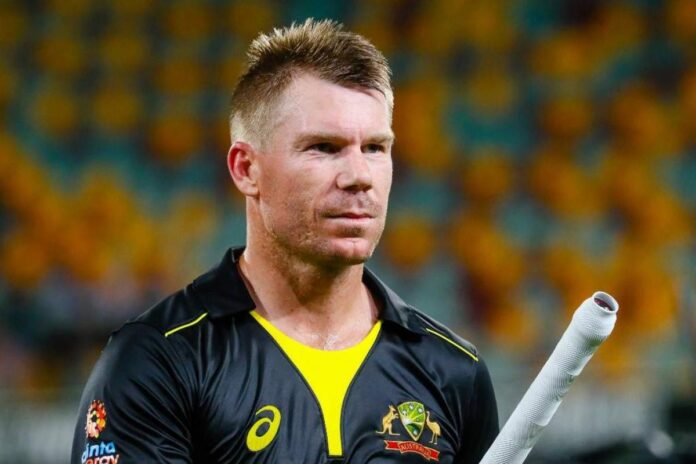 Cricket Australia have confirmed that veteran opener David Warner will take no part in the Boxing Day Test at the MCG, after failing to recover in time from the groin injury he sustained during the ODIs. Warner’s injury will likely mean that Australia will persist with Burns and Wade up top.

Australia has been dealt a scathing blow three days ahead of the second Test at the Melbourne Cricket Ground as it has been confirmed that David Warner will not feature in the game. Warner, who averages a ludicrous 65 in Tests in Australia, sustained a groin injury in the 2nd ODI at the SCG and was expected to miss only the first Test in Adelaide, but the severe nature of his injury means that he will also miss the all-important Boxing Day Test. Australia will duly miss Warner’s services, as the 34-year-old has been a force to be reckoned with at the MCG in recent years, having notched up scores of 38, 41, 86, 103, and 144 in his last 5 outings at the iconic venue.

The southpaw’s absence, however, will spell good news for both Joe Burns and Matthew Wade, who is once again slated to open the batting together come the 26th. Ahead of the first Test, there were doubts lingering over the form of Burns and the adaptability of Wade, but through a fine 70-run partnership in the second innings (Burns 51* and Wade 33) the duo proved that they are more than capable of doing a job for the side.

Meanwhile, another Australian player who will give the Boxing Day Test a miss is Sean Abbott. The New South Wales all-rounder – who had been flown into Victoria early alongside Warner – had sustained a calf injury in the second warm-up game against India, and now he, like Warner, will take no part in the second Test after failing to recover from the injury. Abbott’s absence will mean that James Pattinson and Michael Neser will be the two standby seamers in the squad for the second Test.