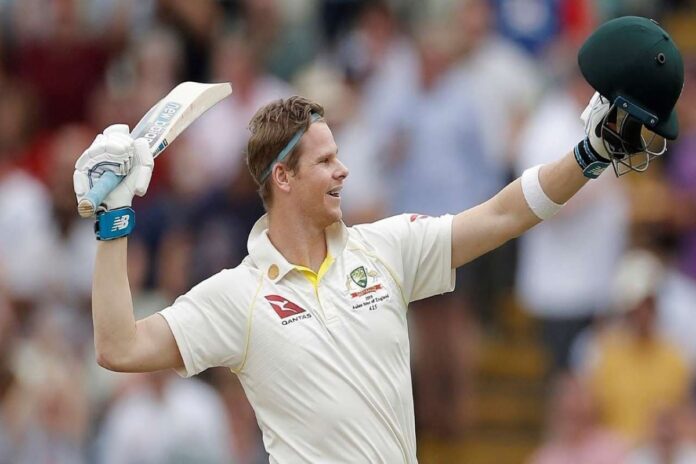 Former Australian skipper Ian Chappell has warned India against using short deliveries to Steve Smith as he feels it might play into his hands ahead of the first Test. India and Australia will clash in the Border-Gavaskar trophy series opener at Adelaide Oval from December 17.

With the Test series between India and Australia starting in a day’s time, the focus shifts to Australia’s premier batsman Steven Smith. He has been dominating the cricketing world in the longer format for quite some time now and it’s task itself to get him out given how solid he is as a batsman and his knack for big runs just keeps increasing day in day out. After New Zealand had success against Smith with short deliveries, a campaign spearheaded by Neil Wagner, one of the finest proponents of bouncers in world cricket, there are chances of India trying the same in the four-match Test series to silence the former Aussie skipper.

However, renowned cricket expert Ian Chappell has warned India against using a barrage of bouncers as a method to counter Smith as he feels that might play into his hands as he will score runs on the back-foot. He added that Indian bowlers have to try and make him play on the front-foot.

“If he bats the way he wants to, then you are in trouble. So the first thing is that they have to unsettle Steve Smith and have to change his thinking. As far as I am concerned, if you bowl short of length to Steve Smith then you are playing into his hands. Because you are just playing to his strengths. He is very much a back-foot player. You got to get him to play forward. Now that might cost you a few runs but the difference, if you bowl and let him play on the back-foot then he will still score a lot of runs without getting out. But if you are making him play on front-foot then he might score runs and he may give you chances to get out,” said Chappell while speaking to Indian media in a virtual interaction, reported TOI.

Chappell reckons that bouncers should only be used as a surprise weapon than like Kiwis did with Smith using it all the time. He also feels Australians will get tested if India get Smith early in the absence of explosive opener David Warner.

“You have got to use the short-pitched ball judiciously. Use it as a surprise weapon. He has shown he can be unsettled with the short-pitched delivery. I wouldn’t be banging in like New Zealand did all the time. One, I think it is a waste of energy a lot of the time. When you do, make it count. Andy Roberts, every short-pitched he bowled at me, I had to play at it, hook it or get out of the way. That’s what they have to do with Steve Smith. Change his thinking. Without Warner, Australia’s dependence on Smith increases. I think if you get Smith cheaply then fairly regularly then you’ll find out how good the rest of the team is,” he added.