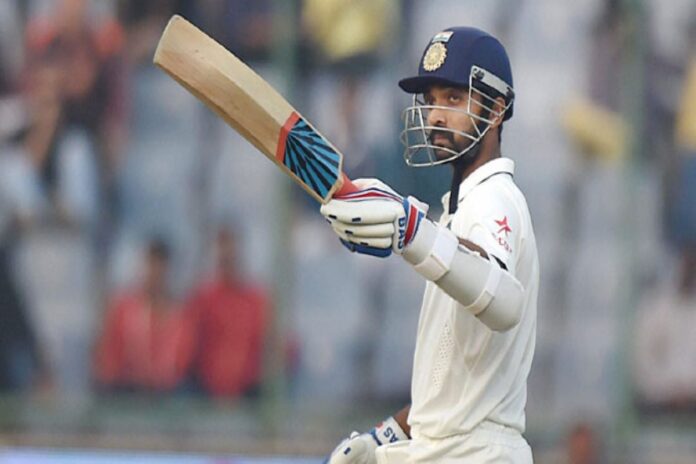 Australia have the best experience of facing an Indian team led by Ajinkya Rahane. After the series was slated at 1-1, Indian skipper Virat Kohli was ruled out with a shoulder injury for the Dharamsala Test in 2017, which made Rahane the stand-in skipper. While not only giving a debut to Kuldeep Yadav, Rahane’s leadership in that particular Test match was impeccable, leading India to a series win against Australia at home.

Few years later, Rahane has been entrusted with similar responsibilities, after skipper Virat Kohli returned home on paternity leave ahead of his first child’s birth. While people critiqued that a change in captaincy style would mean India would be less aggressive, Indian legend Sachin Tendulkar reckoned that Rahane’s captaincy would bring a different style with a varied strategy.

“Each person has his own way of reacting and responding to situations, but I can assure you everyone’s destination is one; they’ve different routes to get there — and that is how they can make India win. So, Ajinkya’s would be a different style, different strategies. That is up to the team management — how they plan, how the pitch plays, and what our batting and bowling line-ups would be,” Sachin told the Business Standard, reported HT.

Sachin also bought none of the comparisons with Virat Kohli’s aggressive style of captaincy, stating that each person has their own style and way of showing aggression. The former Indian batsman also tilted that Rahane’s calmness does not mean that he isn’t aggressive before citing Cheteshwar Pujara as an example.

“Ajinkya has led India earlier also, and his calmness doesn’t mean he is not aggressive. Each person has his way of showing aggression. Someone who doesn’t show aggression doesn’t mean he’s not aggressive. (Cheteshwar) Pujara, for example, is very calm and composed; his body language is into the game, focussed. But that doesn’t mean that Pujara is trying any less than anyone else,” Tendulkar told the Business Standard.