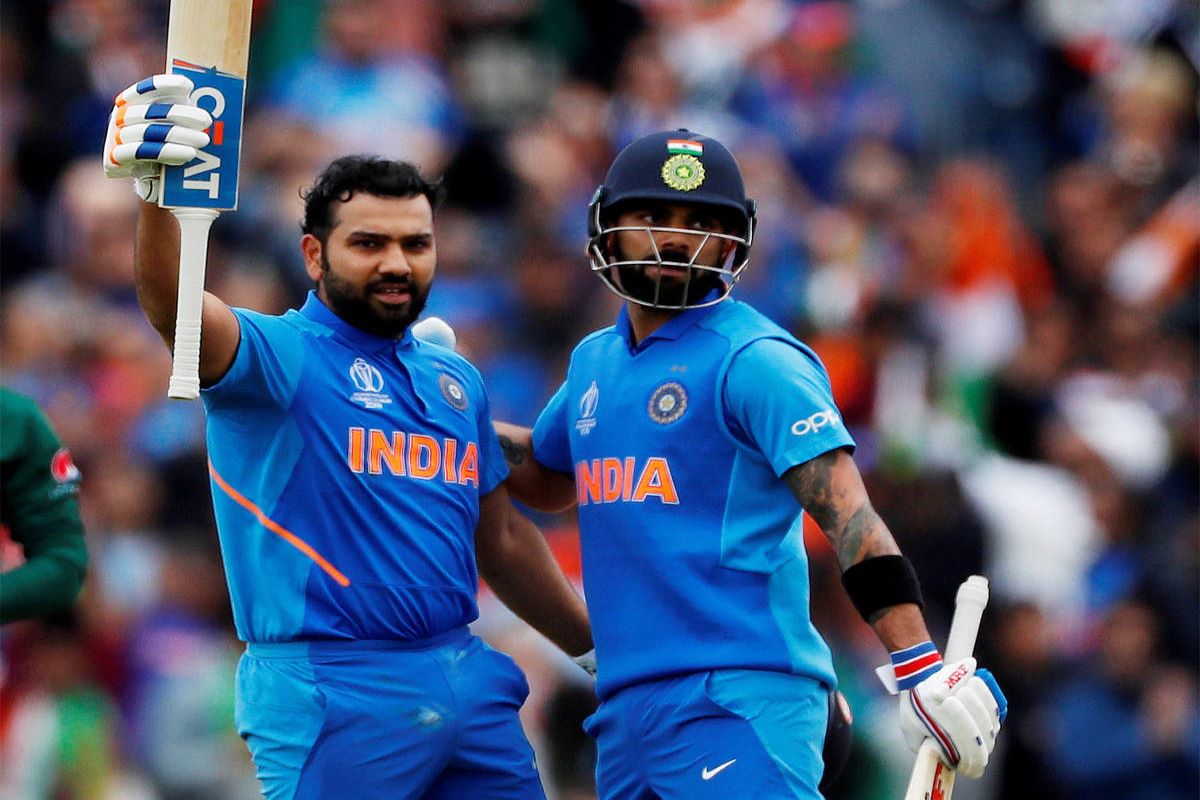 Former Indian Test batsman VVS Laxman doesn’t feel there is any need to replace Virat Kohli as captain as he has been doing a fantastic job for India. He praised Rohit Sharma’s captaincy for Mumbai Indians and reckoned that Rohit’s start-stop Test career is quite similar to his career.

There are a lot of captaincy debates going on in Indian cricketing circle ever since Rohit Sharma led Mumbai Indians to their fifth title in IPL 2020 with Virat Kohli failing again to cross the line with Royal Challengers Bangalore yet again. However, former Indian batsman, VVS Laxman doesn’t feel there is any requirement to change India’s captaincy. Though he showered praises on Rohit Sharma, who he feels has done a great job with building up Mumbai Indians’ side and leading them to five titles.

“No doubt he is a wonderful captain. Whenever he led in Virat’s absence he has been successful,” said Laxman at a virtual launch book launch, reported TOI.

“Leading a franchise to five titles is not easy. The way he has built the team (Mumbai Indians) and handles tough situations has been superb. He has all the qualities to be a successful captain for India but you don’t have to necessarily look for a change. Virat has had phenomenal success and is doing a fantastic job. I don’t see any requirement to make a change.”

Laxman also feels that in many ways Rohit Sharma’s start-stop Test career reminds him of his own career and asserted that Rohit knows how to put bowlers under the pump.

“His career reminded me of my career, asked to shift in the batting order. Not easy to open against quality fast bowlers without having opened earlier. He can put pressure on the bowlers once he gets his eye in,” he said.

The Indian Test veteran is of the opinion that Rohit has enough talent to taste success in the longer format and has been hit by injuries.

“But he has been bogged by injuries. He is talented enough to succeed as a Test match player. The first time I saw him was in 2005 in the KSCA tournament. He had a lot of time against the fast bowlers, but struggled against the spinners. A year later I saw him so improved and he was clearing the boundary with such ease at No. 6, changing the momentum of the game. I knew he had the ability to do something special. We struggle to get a double hundred in Test cricket and he has done it three times in One-day cricket.”

Rohit Sharma is currently in rehab for hamstring injury and is racing against time to take part in the Test series against Australia that starts from December 17.