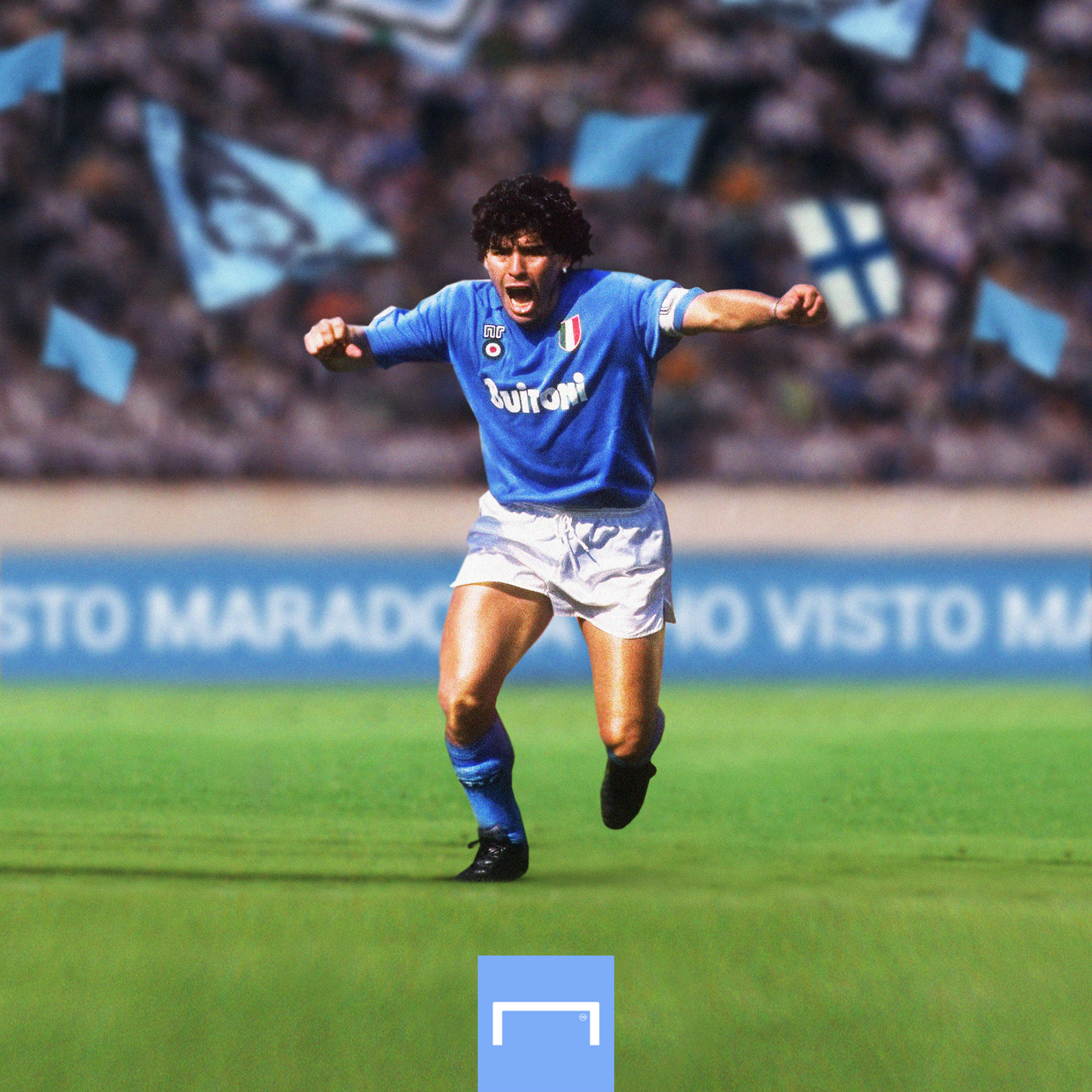 Serie A outfit Napoli welcome Croatian side HNK Rijeka to the San Paolo stadium on Thursday, in the fourth matchday of the 2020-21 Europa League group stage.

Three teams are stacked on six points with identical records (won 2, lost 1) in UEFA Europa League Group F, meaning that Napoli needs a quick rebound after the weekend loss in Serie A. Any result will likely be a close-run affair, as each of Napoli’s three UEL matches have been level at HT and had a single-goal determine the winner.

Rijeka will be playing their first game since the international break, facing the Italian giants for the second time in three games.

All those connected to Napoli will have their greatest-ever player, Diego Maradona, in their hearts and minds. Maradona, who achieved god-like status in the city, died after suffering a heart attack on Wednesday at the age of 60.

This match will be an emotional moment but unfortunately no fans will be present at the match.