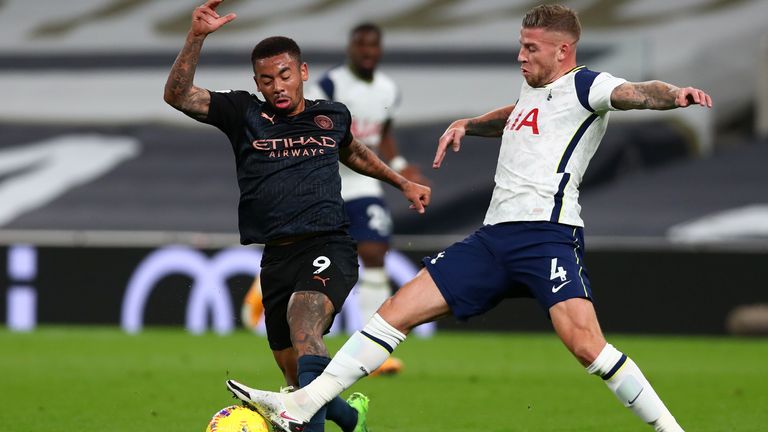 Even though Ludogorets is no longer the force of a few years ago, and this can be seen in Europe, where the white-greens lost the games with LASK Linz (3-4) and Tottenham (1-3) without making any big claim, after a clear victory in the championship, 3-0 away with CSKA Sofia, a match decided by Keseru’s “double”. In this match, the manager from Razgrad used several reserves, including the Romanian striker, who has 5 goals in 7 matches played this season! But Tottenham is formidable at home, in the European cups, and the numbers say it all: 13 victories in 16 matches played at home, in the Europa League.

Prediction: Total goals score will be over 1.5