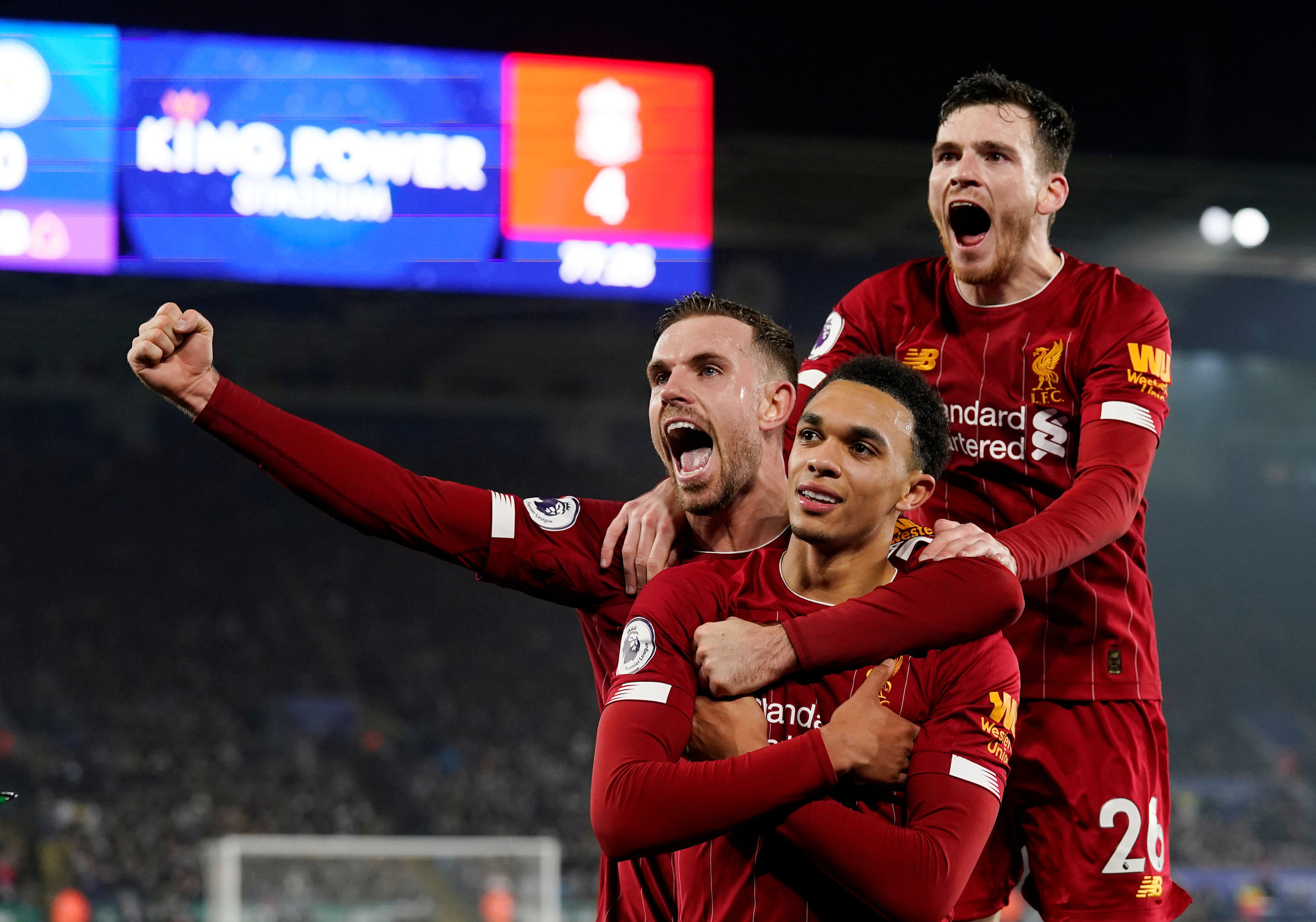 Liverpool will face Leicester on their 9th Premier League round.

Liverpool had a great start, with 100% of their home matches won.This time, Jurgen Klopp will have to manage without  Alexander-Arnold, Gomez, Oxlade-Chamberlain, Salah, Van Dijk, Alcantara, Fabinho, Henderson and Williams.From all this players, just the last four could be recovered in time.

From Leicester squad, manager Brendan Rodgers will have to start the match without Amartey, Soyuncu, Castagne, Ndidi and Pereira.

We can expect an animated second half, as 77% of Leicester goals this season, have been scored in the second half.

In the last 11 direct matches, at least 2 goals have been scored each match.

There is a special motivation for Liverpool this game as if they will avoid the defeat, the champions would set a historic record of 64 home matches in a row without a loss.

Taking in consideration that Leicester are at the top of the league,playing an offensive football and the fact that Liverpool won all their 4 home games but in 3 of them they have received a goal,our prediction for this game is:

PREDICTION: Total goals scored will be over 1.5.