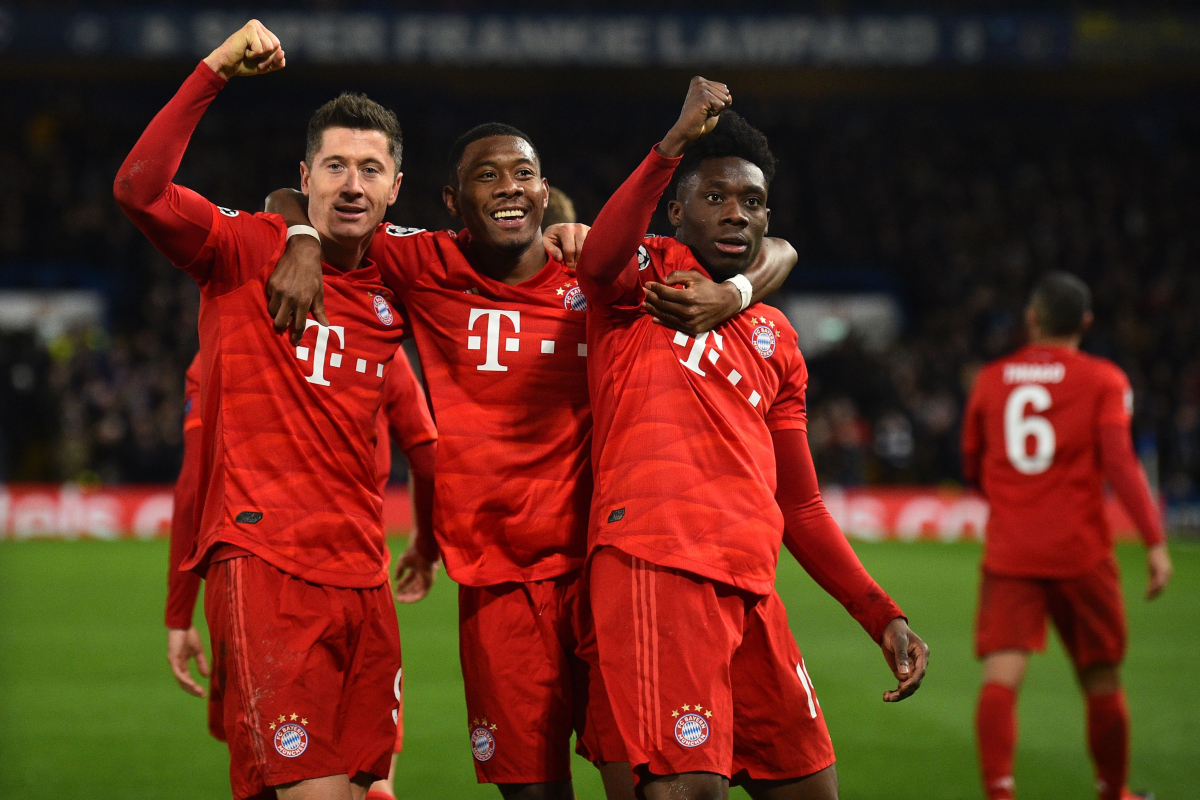 Bayern Munich will face Werder Bremen on Allianz Arena for Round 8 of Bundesliga. Bearing in mind that last season out of 2 games played Bayern Munich won both of them. With Kimmich and Davies unavailable, but with Levandowski as the current top scorer of Bundesliga, Bayern only has victory in their mind to continue the winning streak. Bayern have scored at least two goals in each half in three of their four home matches this season a home win is expected from them.

Bayern Munich keeps better every year, and their 27 goals scored after seven rounds equals a Bundesliga record of number of goals scored in a season set in season 1971/72.