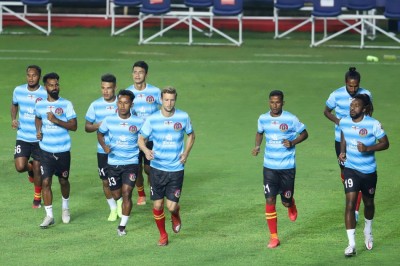 East Bengal currently sits bottom of the Indian Super League as the only side without a single point in the competition so far, although they have only played one game. Here they face Mumbai City, who bounced back from defeat in their opening game of the season with a 0-1 win over FC Goa. The three games featuring at least one of these two teams so far this season have not provided much in the face of goalmouth action, with just four goals scored overall. Therefore, this game isn’t likely to be one with a lot of goals scored.

Prediction: Total goals scored will be under 4.5