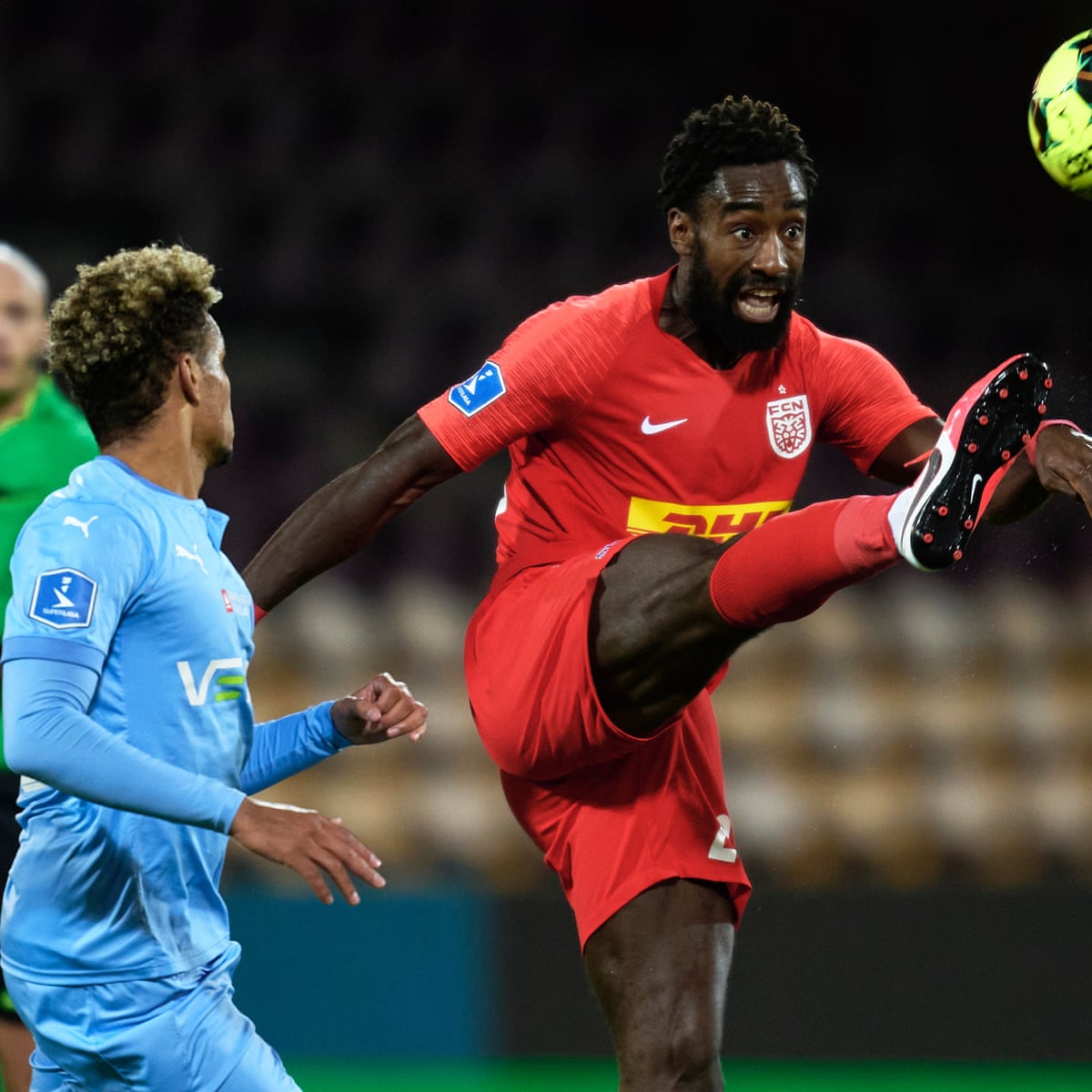 Johan Djourou could sense someone in pursuit as he walked off the training pitch towards the end of his trial at Arsenal. He turned round and there was Arsène Wenger, typically hands-on, at pains to plan the future of a relatively obscure hopeful from Geneva. “So, how do we sign you?” Wenger asked. The 15-year-old Djourou suggested Wenger should speak to his parents and his club, Étoile Carouge. “Fine,” came the reply. “I really think you can do something special in England.”

In many ways Djourou did, thanks in no small part to the manager’s trust. He played 144 times for Arsenal and, were it not for injury, that number would be significantly higher. When he departed in 2014, nearly a decade after his senior debut, he was their longest-serving player; a thoughtful and considered soul who had watched Wenger’s last great team break up and become a major part of the prodigiously gifted, but ultimately flawed, generation that sought to succeed them.

Now Djourou feels that, in some respects, he has come full circle. Last month he signed for FC Nordsjælland, based to the north of Copenhagen, and at 33 he is an elder statesman in the youngest squad among Europe’s top 20-ranked leagues. “When I got here I was blown away,” he says. “By the quality, the people, the intensity and attention to detail of the training sessions. I told them: ‘It feels like when I was a younger player at Arsenal.’”

He feels energised after a bumpy couple of years. Knee surgery cut short a spell in Serie A with Spal in 2019 and, once he had recovered, a return to Switzerland was supposed to set things back on course. But in March he was among nine players controversially released by Sion after a dispute over Covid 19-enforced pay reductions; a short stint with struggling Neuchâtel Xamax followed.

What excites him most at Nordsjælland – who are, uniquely, owned by the Right to Dream academy in Ghana and recently employed Michael Essien as a coach – is an approach to education and accountability he rarely encountered earlier in his career.

“The young players here have such a voice,” he says. “They’ve come into a club that involves them in the tactical meetings, the analysis, and they’re encouraged to say what they think. You don’t see that much; in today’s football the coach usually has a plan and you have to respect it.

“Coming through at Arsenal we didn’t really have that voice. Maybe we did collectively, as a team, but when Thierry [Henry] or someone else speaks you just listen. But here it doesn’t matter if you’re 17 or 18; if you have something to say you say it. You couldn’t get a better school.”

Djourou recalls having dinner a fortnight ago with a young Nordsjælland teammate who had been struggling for consistency, offering advice and encouragement. “I’ve been through so much that I can understand what kind of condition someone can be in, depending on their situation,” he says. It prompts what ends up being the centrepiece of the interview: a reflection on the difficulty of dealing with ups and downs, and the reluctance he detects in footballers when it comes to talking them through. Could he have had a similar chat with a colleague at Arsenal?

That was, he thinks, more of a cultural or generational issue than one specific to the Arsenal dressing room. “Some guys can be very upset after a game, some can let it go, others will reflect in a positive way. But then it’s a question of whether you’d rather speak about what happened with one of your teammates or go home, pretend everything is OK, and speak to your wife or someone else.”