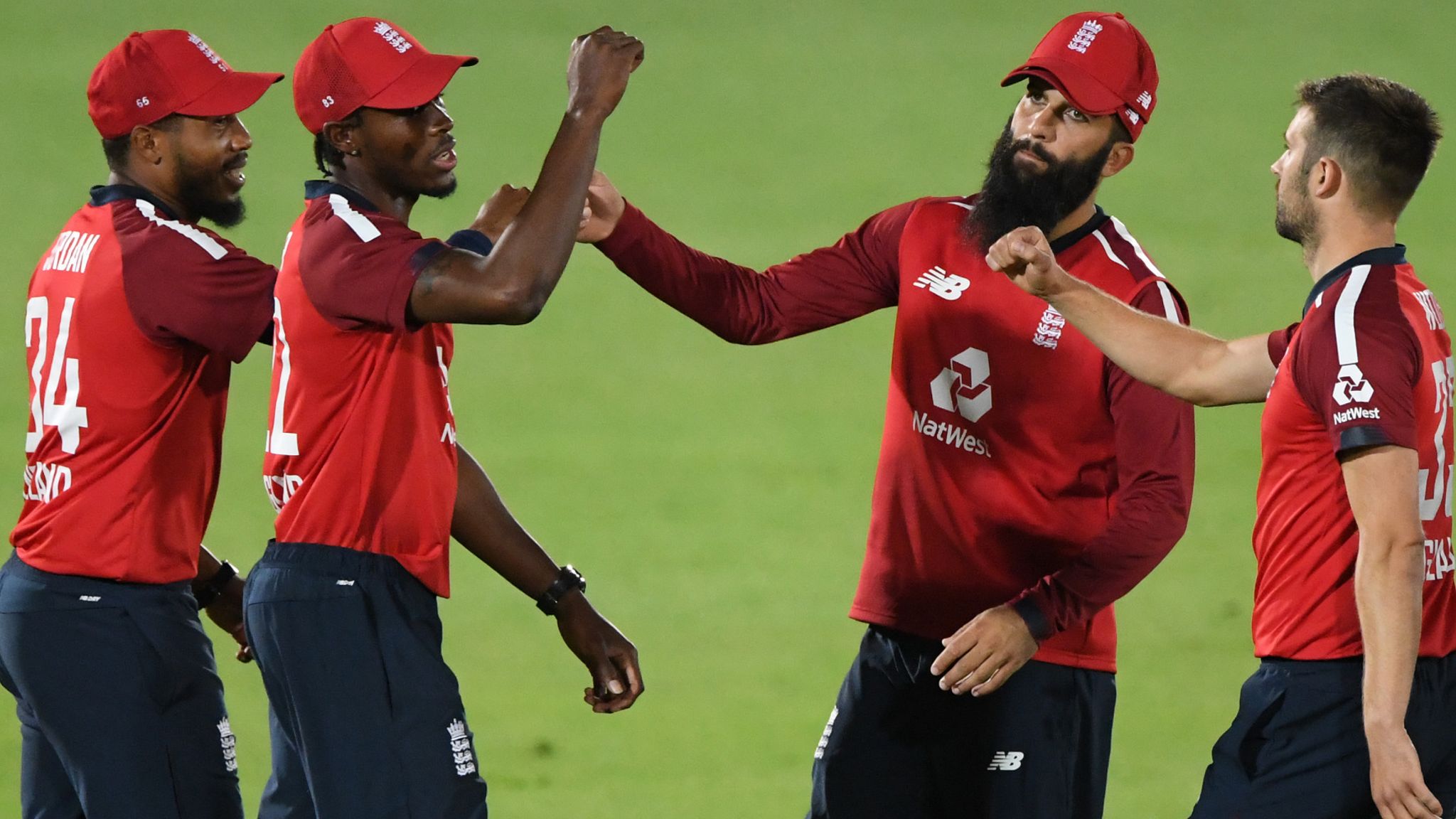 England will visit Pakistan for the first time in 16 years when they play two Twenty20 internationals in October.

England have not toured since 2005 following an attack by gunmen on the Sri Lanka team in Lahore in 2009.

The Pakistan Cricket Board invited England to tour in early 2021 after Pakistan toured the UK this year, playing matches in a bio-secure bubble, but that could not be arranged.

They will form part of the preparations for the Twenty20 World Cup, with both teams departing for India on 16 October.

England and Wales Cricket Board (ECB) chief executive Tom Harrison said: “As was demonstrated this summer, we have a strong relationship with the Pakistan Cricket Board and the ECB is delighted to be able to play our part in ensuring the safe return of international cricket to this wonderful nation of passionate cricket fans.

“As always, the safety and welfare of our players and staff will be paramount. We are working closely with the PCB to ensure all the necessary plans are in place, especially concerning the anticipated levels of security around the team, the proposed travel protocols and of course the situation regarding the fast-moving and ever-changing Covid-19 pandemic.”

No international cricket was played in Pakistan for 10 years following the attack on the Sri Lanka team, with Pakistan holding the majority of their home matches in the United Arab Emirates.

However, touring teams have slowly returned. Zimbabwe visited last month and a number of English players have taken part in the Pakistan Super League T20 competition.

PCB chief executive Wasim Khan said: “The ECB’s confirmation further endorses Pakistan as safe and secure. Importantly, this announcement speaks volumes for the relationship that we have with the ECB and I would like to thank the ECB for their strong will and desire to make this short tour a reality.

“The enhanced progress made over the last two years has been down to nurturing relationships with various cricket boards and international players, as well as building trust and confidence.”

England’s next Test matches away against Pakistan are scheduled for the end of 2022.

The ECB has also announced a provisional home schedule for the summer of 2021, with men’s and women’s international matches taking place across the UK after the coronavirus pandemic forced all of 2020’s fixtures to be played behind closed doors in Southampton, Manchester and Derby.

England’s men will play five Tests against India and limited-overs matches against Sri Lanka and Pakistan.