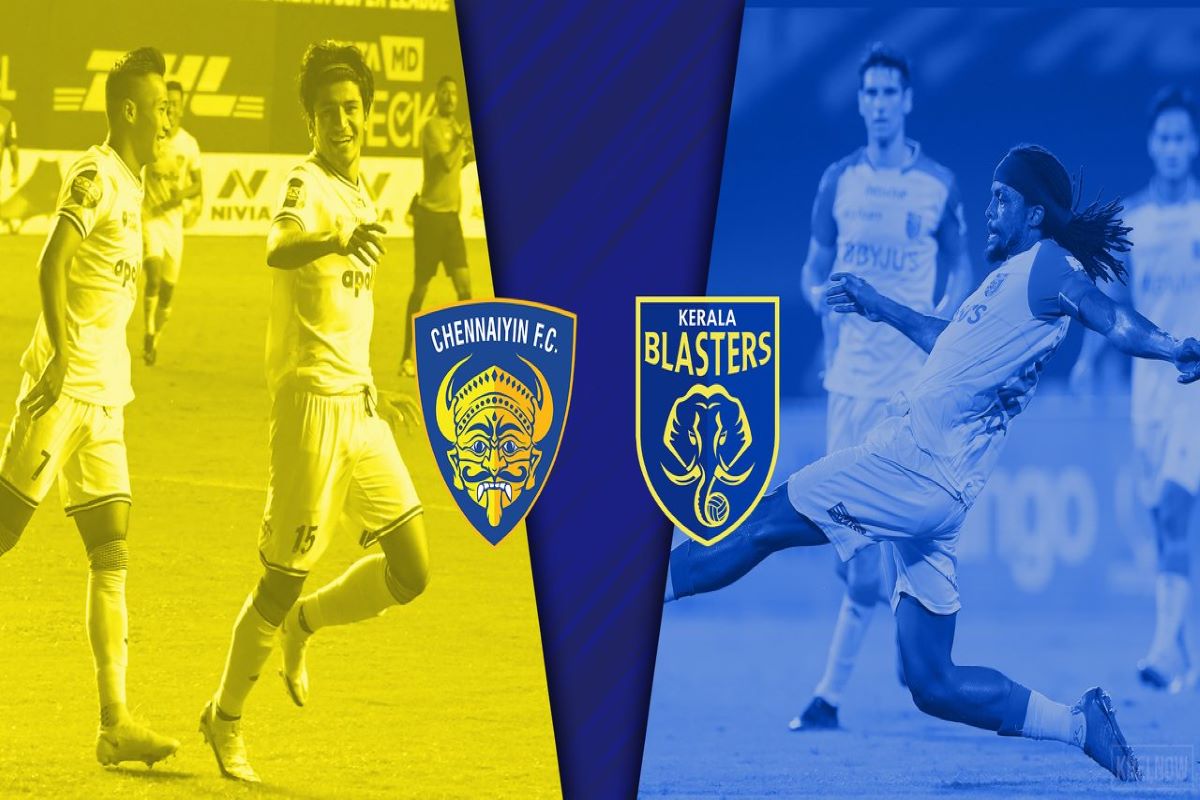 Chennaiyin and Kerala have met each other 14 times in the ISL and CFC have dominated the fixture with six wins. The teams have also played out five draws in the past.

The two sides met at the semi-finals stage in the inaugural 2014 season where Kerala went through the final with a 4-3 win on aggregate.

Chennaiyin FC claimed victory in their first outing of ISL 2020-21. They beat Jamshedpur FC 2-1, and will look to continue their momentum against its Southern rival. “We know our opponent well,” said Laszlo. “We have to try to control the game. Kerala has a good team, their coach (Kibu Vicuna) is spending his second year in India and he knows Indian football well. He’s new and so is the team. Generally, the most important (thing) is the reaction from the team and their desire. This is a derby game, not just another game.”

Kerala Blasters FC, on the other hand, still struggle to stabilise themselves as they have not scored a victory despite playing two matches already. Losing the first match to ATK Mohun Bagan and then drew 2-2 against Northeast United Fc. “It’s true, we had more possession of the ball than (both our) opponents but what we want to do is create more chances,” Vicuna said. “We were talking about the games, the general situations, what we have to do to improve and we have to move forward. We have just a point but we did a lot of good things. We have our own style and a concrete plan. We have had to improve in both areas – offensive and defensive and we are in the process. Tomorrow’s going to be a tough challenge.”

“This is not just a game; it is a derby. We have to control the game and sometimes, we have to also control ourselves. I think we will continue what we began with. We have our style and, we will try to work on our style,” he added.

Chennayin will look to continue their winning record in this match.