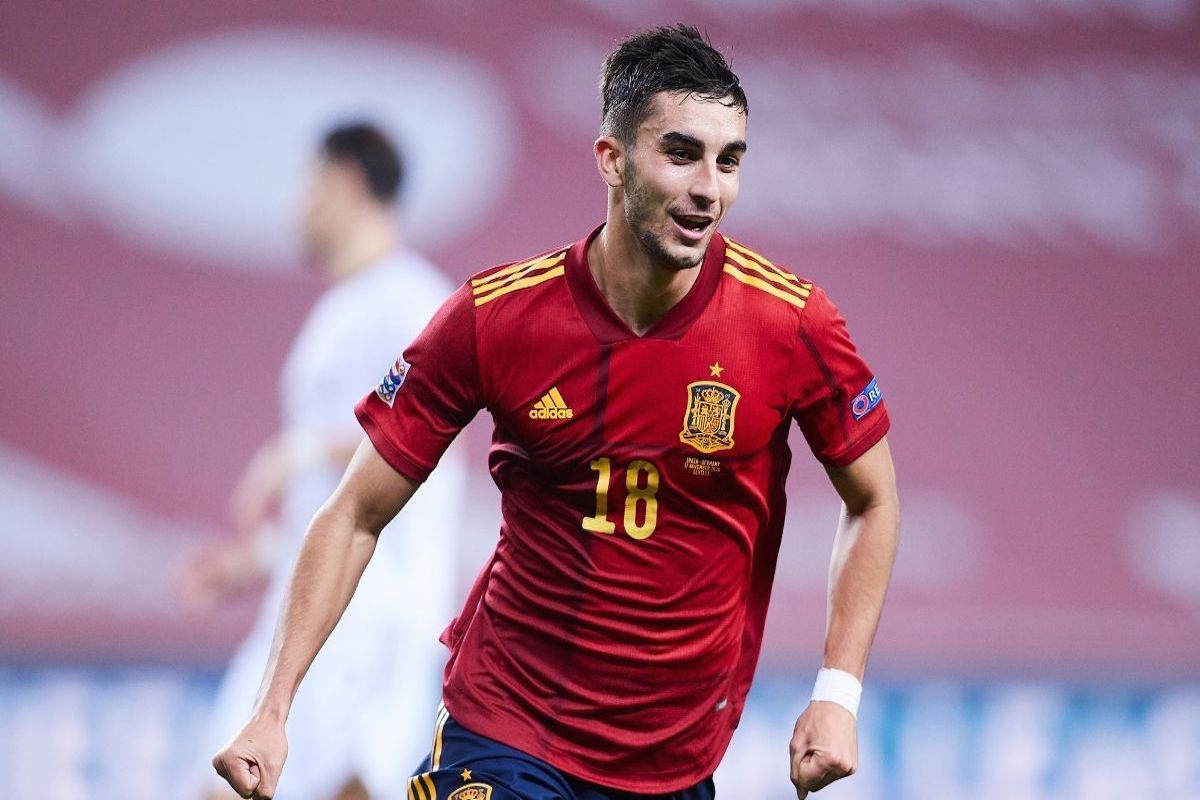 Germany’s humiliating 6-0 defeat against Spain on Tuesday night was their worst defeat in almost 90 years – and their worst competitive defeat ever.

Joachim Low’s side were torn apart in Seville. Ferran Torres scored a hat-trick while Alvaro Morata, Rodri and Mikel Oyarzabal all got on the scoresheet even after Spain lost Sergio Ramos and Sergio Canales to injury in the first half.

The result surpassed famous losses such as the 5-1 defeat to England in 2001 and the 8-3 defeat West Germany suffered to Hungary during the 1954 World Cup.