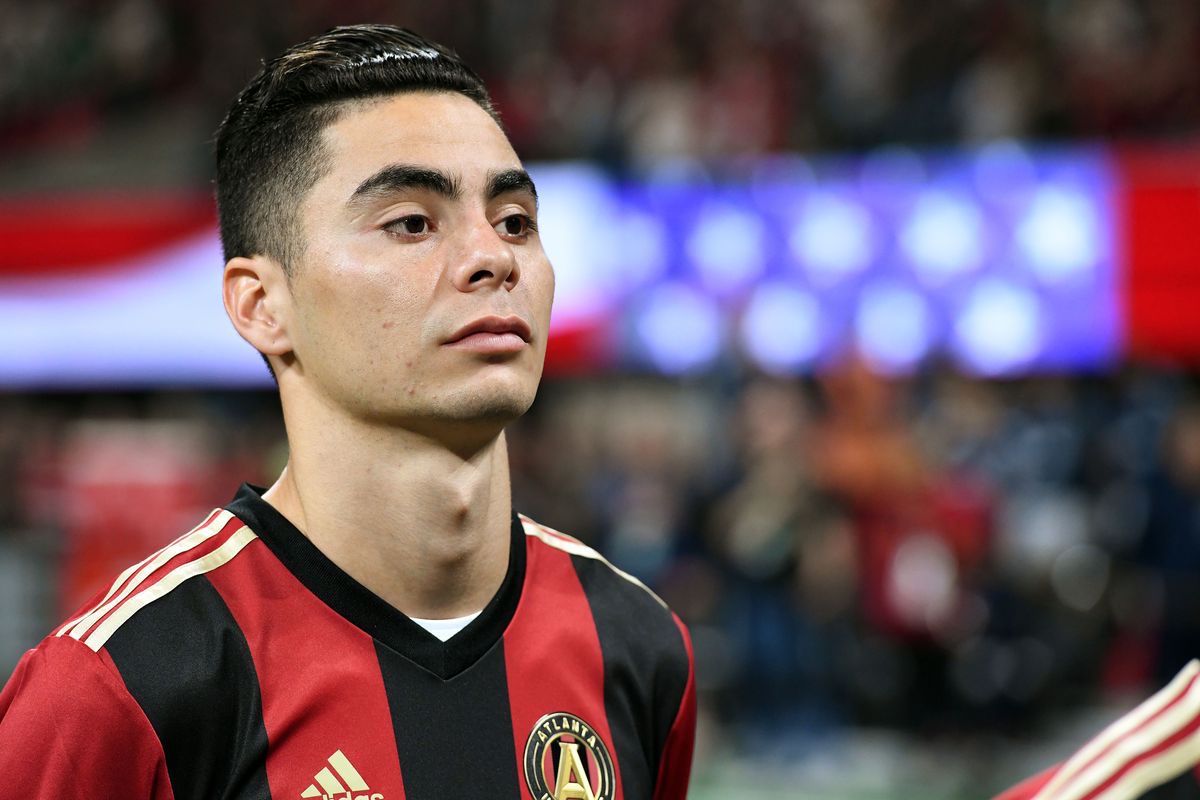 Despite fears he would return from international duty late and risk missing out on next Saturday’s clash with Chelsea, we’ve now been informed that Miguel Almiron should be back on Tyneside much sooner than expected.

This comes via our chat with Bein Sports’ Paraguayan reporter Roberto Rojas last night, who revealed to us that consecutive yellow cards have ruled the NUFC star out of their upcoming game with Bolivia next Tuesday.

This means Almiron should be free to return to Newcastle in good time for next weekend’s match at St James’ Park – a big boost for Bruce when it was previously feared he’d return tired just 48 hours before kick off.

Speaking exclusively to NUFC Blog, here’s what Roberto Rojas told us after his impressive display in Paraguay’s 1-1 draw with Argentina in the early hours of Friday morning:

“He won’t play in the next game against Bolivia due to him getting two yellow cards in two straight game, thus making him suspended.“

Rojas also praised the former Atlanta Utd’s brilliant display in last night’s World Cup qualifier, describing him as Paraguay’s “best player” as he won a penalty and worked tirelessly to keep Lionel Messi quiet at the other end:

“Miguel Almiron had a great game.

“He was probably the best player for Paraguay within the 90 minutes.

“Almiron was explosive on the transition, won the foul that gave the penalty to Paraguay for Ángel Romero to score and he was able to contribute defensively.

“Tireless display as he’s been accustomed to.“

Great to see him perform so well but even better news to hear he’ll be back sooner than first expected and fully fit ahead of next weekend’s game!