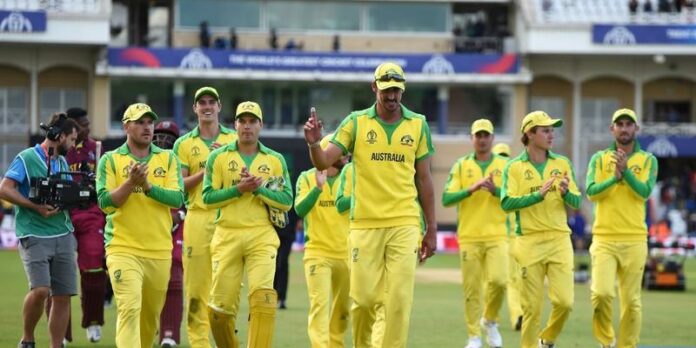 With a convincing victory against the Proteas in the Boxing Day Test in Melbourne, Australia increased their chances of competing in the ICC World Test Championship final the following year and severely dented those of South Africa.

Midway through the fourth day of the Test, Pat Cummins’ team secured an innings-and-182-run victory. The majority of the damage was done on Thursday at the MCG by veteran spinner Nathan Lyon (3/58) and seamer Scott Boland (2/49).

With the victory, Australia extends their lead at the top of the World Test Championship standings and opens up an unstoppable 2-0 series advantage against the Proteas.

Following the victory, Australia’s win percentage increased to an astounding 78.57%, bringing their total points from 14 games during the time period to 132.

With five Tests remaining this time (one against South Africa in Sydney and four in India during February and March), Australia is well positioned for a debut appearance at the World Test Championship final at The Oval next year.

South Africa’s prospects of winning one of the top two slots in the World Test Championship decider are significantly hampered as a result of its second straight subpar performance on Australian soil.

The Proteas travelled to Australia in second place and with great expectations, but after two defeats, Dean Elgar’s team is now fourth on the most recent standings.