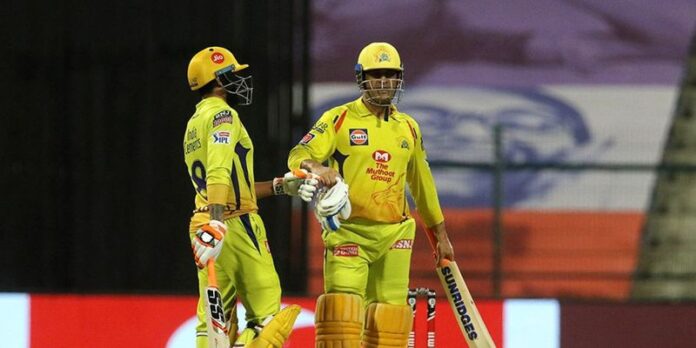 Ravindra Jadeja is one of the finest all-rounders in the Indian Premier League and for a large part of his IPL career, he has played for the four-time champions Chennai Super Kings. However, reports are emerging which suggest that all is not well between Ravindra Jadeja and CSK’s team management.

Ravindra Jadeja was released from the Chennai Super Kings squad a day after it was revealed that the all-rounder is suffering from a rib injury. This is why he was sent back home midway through the Indian Premier League 2022. It is being said that he sustained the injury during the game against Royal Challengers Bangalore. But according to reports, there may be more to that story as it is being said that Ravindra Jadeja is not happy with the way captaincy change was handled in between the season.

The reports and rumors of the rift between Ravindra Jadeja and CSK’s team management were fuelled by the fact that their official Instagram handle unfollowed Ravindra Jadeja as reported by Indian Express. The Indian Express in their report said, “some of Jadeja’s team-mates hinted at a discord, as they spoke to this paper on condition of anonymity. According to them, Jadeja wasn’t too pleased with the way the captaincy change was handled. Those in the know say that the all-rounder felt the process lacked transparency.”

But, the claim is being denied by CSK’s CEO Kasi Viswanathan who told the daily that Jadeja’s release from the squad was done purely on ‘medical advice and added, “What I can tell you is that from the management side, there has been no problem and whatever is there on social media, I’m not aware. Jadeja firmly remains in the CSK’s scheme of things for the future, always,” he said as quoted by the newspaper.