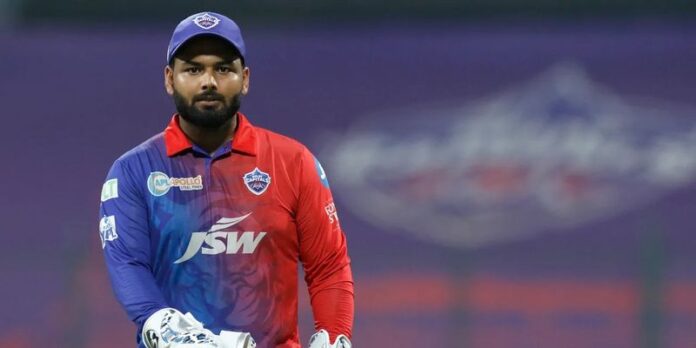 Delhi Capitals skipper Rishabh Pant is not having a great IPL 2022 with the bat and has come under the scanner for not living up to the batting prowess that he has. Former India cricketer Sunil Gavaskar feels Rishabh Pant needs to perform for his team if DC wants to qualify for playoffs.

Delhi Capitals skipper Rishabh Pant is struggling with the bat in IPL 2022. The left-handed batter has shown glimpses of brilliance but has not lived up to the expectations that the team and fans have of him. Pant is considered to be a match-winner as he can change the outcome of the game on his own and yet he is far from winning matches for his side in the IPL. Delhi Capitals need to win all their games if they want to make it to the playoffs and now is the time for Rishabh Pant to fire.

Former Indian cricketer Sunil Gavaskar recently spoke about Rishabh Pant’s form and said that he has to be a little patient and should bat according to the match situation.

“The problem is that either he is trying to attack too early and losing his wicket or if he is set after that he is trying to whack every delivery for a six,” Sunil Gavaskar said on Sports Tak.

“He has to be a little patient and bat according to the situation of the match. He is a game-changer and the time has come for him to do that if Delhi Capitals are to qualify for the play-offs. He is batting at number 4 and not at number 6. He needs to score at least 60 or 70 runs if he gets to bat 10 overs. These 20s and 30s won’t help Delhi,” Gavaskar added.

“Shot selection has to be good and he needs to be more careful in that aspect,” Gavaskar said.