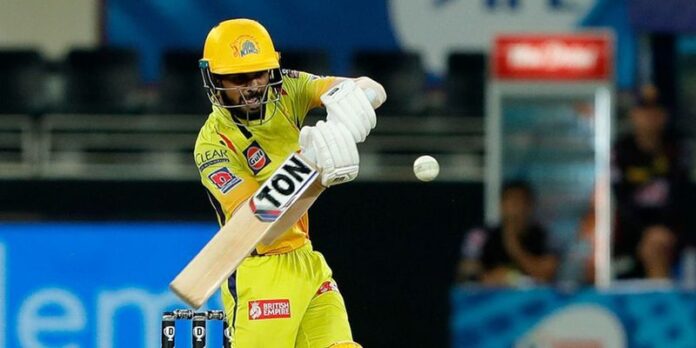 Chennai Super Kings and Gujarat Titans will be facing each other in their next game of the league stage in IPL 2022. The stakes will not be high in this game as Hardik Pandya-led Gujarat Titans have already qualified for the playoffs which is quite impressive considering this is their debut season. The Titans have dominated in the tournament so far and it will be interesting to see if they still get their full strength squad against Chennai or they test their bench as they prepare for the playoff matches.

The defending champions Chennai Super Kings have had a very disappointing season in 2022. MS Dhoni had handed the captaincy to Ravindra Jadeja before the start of the season. However, that did not work out as CSK lost 6 games out of the 8 matches they played which led to Jadeja stepping down as captain of the side and handing the reigns back to MS Dhoni.

With Chennai Super Kings already out of the tournament, fans can expect them to play fearless cricket and entertain the crowd as they lay for their pride against Gujarat Titans.

Gujarat Titans have been in excellent form throughout this season and are the first team to qualify for the playoffs. They have 18 points in the league so far after winning 9 games and have lost just three games. Chennai Super Kings is not having a good time as they have lost 8 matches and won just 4 because of which they are on the 9th spot on the points table.

Gujarat Titans and Chennai Super Kings have played just once against each other. In that game, Hardik Pandya’s Gujarat Titans had emerged victorious.

Ruturaj Gaikwad one of the best batters in the Chennai Super Kings franchise. He had a slow start in the first few games as he found it difficult to get out of the blocks. But once he found his form, the young batter has been unstoppable. When he faces the GT bowling attack fans can expect some fireworks as the right-handed batter will be raring to go.

Gujarat Titans have dominated throughout the tournament and are currently in brilliant form. The match between Chennai Super Kings and Gujarat Titans should go in favour of the Hardik Pandya-led side and position them firmly on the top of the points table.