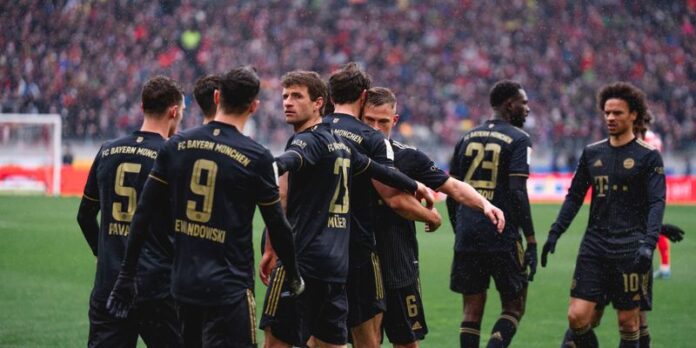 In light of Bayern Munich fielding, twelve players during a clash against Freiburg, former Bavarian star Dietmar Hamann admitted that the Bundesliga giants should be punished. The Bavarians had fielded twelve players and proceedings were brought to halt before a change could be made by the referees.

While Bayern Munich did beat Freiburg 4-1 despite a chance at a comeback for the latter side, there was little doubt that the reigning Bundesliga champions would walk away with the win. The Bavarians dominated the game with over 60% of the ball and had well over 20 shots on goal but the bigger controversy was for what happened towards the end of the game.

The Bavarians had 12 players on the field for 17 seconds which was when the referee realised and that led to a long stoppage and a lot of confusion as things were sorted out. However, according to the rules, the victory could be overturned and the game could be handed to Freiburg instead. That is what the overwhelming noise is for with Dietmar Hamann also in favour of Bayern getting punished.

“It’s a violation of the rules. If one goes onto the field, another has to go down. It doesn’t matter whether they play 20 seconds, twelve or five minutes. There is no question in my mind that it must be punished,” Hamann stated, reported Goal.