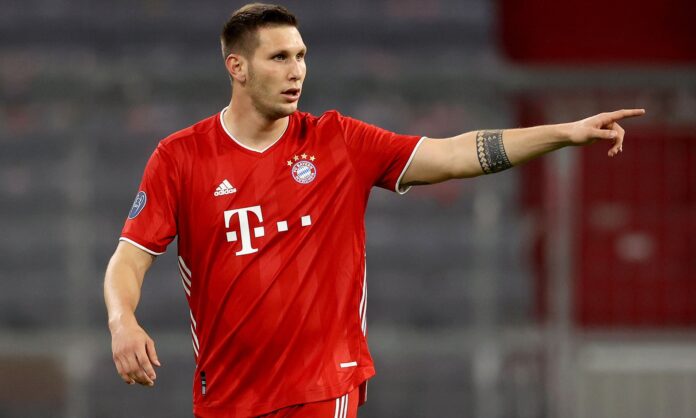 According to Frankfurter Rundschau, Bayern Munich defender Niklas Sule is set to leave the reigning Bundesliga champions and sign for rivals Borussia Dortmund on a free-transfer. The German’s contract with the Bavarians expires at the end of the current season and he is set to leave the club.

While an ACL injury has affected his form and ability, it has still seen Niklas Sule heavily considered to be amongst the most talented center-backs in world football. The German thrived for former side Hoffenheim and has showcased that for Bayern Munich as well although he has dropped down the pecking order. The arrival of Dayot Upamecano alongside Tanguy Nianzou and a few others have seen Sule struggle for game time, with 19 league appearances this term and it has seen him consider his future.

The 26-year-old has less than six months left on his current contract and negotiations over a new deal have come to a halt with the defender confirming that he wasn’t set to sign a new deal. However, reports emerged that Borussia Dortmund are his top suitors and Frankfurter Rundschau have revealed that Sule is indeed set to join Bayern’s rivals. The news has also been reported by Bild and a few other news outlets, and this comes just days after Sule’s agent confirmed he had picked his next club.