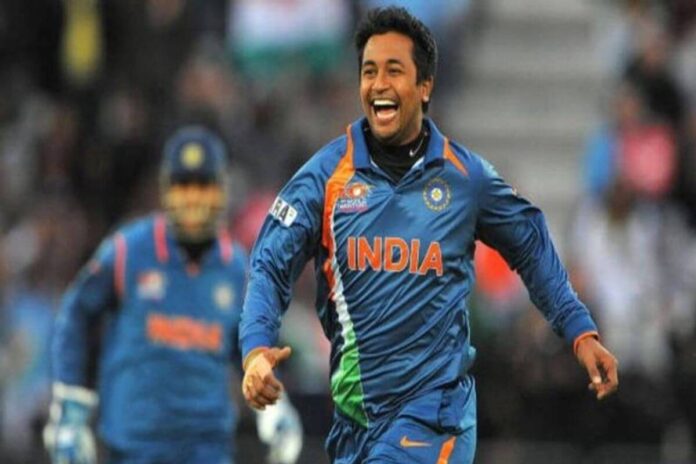 Former Indian spinner Pragyan Ojha termed India’s all-rounder Hardik Pandya a big asset but at the same time questioned whether he is fit enough to bowl in Test cricket. Ojha also batted for the inclusion of Kuldeep Yadav in the first Test as he feels the left-armer brings variation to the side.

The inclusion of Hardik Pandya for the home Test series against England was surprising given he hadn’t got many overs under his belt, which is critical to his role of an all-rounder. There are outside chances of him making it to the side against England only if he’s fit enough to bowl, which no one knows yet. Many are seeing his inclusion in the side as build up to the away England Test series which will be India’s first Test assignment post the home series against the Three Lions as there he will have a crucial role to play with his all-round skills.

Former Indian Test cricketer turned cricket pundit Pragyan Ojha has asserted that Pandya is an asset but the there still remains doubts over his fitness to bowl at the Test level. Hardik hasn’t bowled since a long time and didn’t bowl a single ball in IPL 2020 while he sent down very few overs in Australia limited-overs series.

“It depends on the wicket, how the wicket is going to behave. Then they will go with either one spinner or maybe with Hardik. Yes, he is a very big asset for any team he plays for, given the fact that he needs to bowl. If he starts bowling, as Deep Dasgupta was saying that they will be monitoring him, he is someone our team will be preparing for the England series but everything comes down to his bowling, can he bowl?,” Ojha told on Sports Today, reported HT.

Ojha also added bowling in Test cricket is a different challenge altogether and can’t be compared with limited-overs duties.

“Because if you talk about Test match it’s totally different. In white-ball cricket, you have a maximum of two or three spells and T20 is just 4 overs. So, it’s just totally different but in Test match every session you have to bowl, your body warms up, then it cools down, then again you have to come to warm up and bowl. So, every session when you are bowling and doing that, let’ see how he takes all that. That’s a reason Test cricket is very important and he needs to be 100 per cent fit,” he said.

There are also clouds hanging around India’s composition ahead of the first Test in Chennai, more so, as to who will partner Ravichandran Ashwin – a specialist spinner in Kuldeep Yadav or all-rounders Washington Sundar/ Axar Patel. According to Ojha, it should be chinaman spinner Kuldeep Yadav that makes the cut.

“I think Kuldeep Yadav should get chance with Ashwin and then Axar Patel. Washington Sundar was a hero in Australia, but we have Ashwin and why not have variation there. We can have someone like Kuldeep Yadav, who can bowl chinaman. If you are looking for another spinner then Axar can bat for you and keep things tight like Jadeja,”