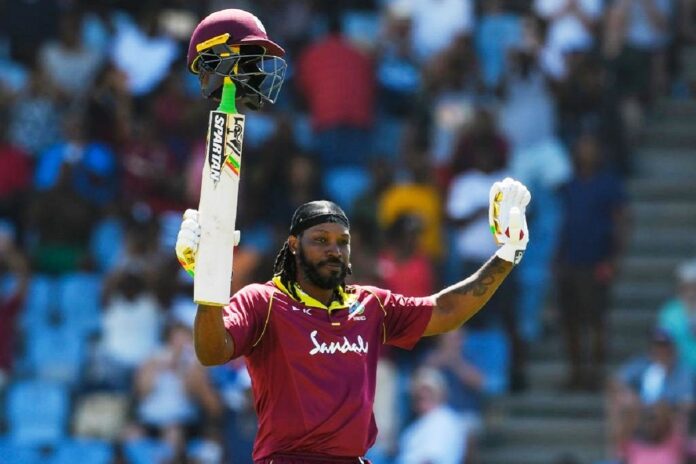 At the age of 41, after having been part of the IPL, Chris Gayle has admitted that he is still in his prime and has a lot of cricket left in him, including the T20 World Cup later this year. He also credited Ajinkya Rahane for helping the Indian team turnaround their result from Adelaide in Melbourne.

Ahead of the 2020 edition of IPL, there were certainly questions over Chris Gayle’s fitness of playing the entire season of the tournament, having skipped the Caribbean Premier League. While his start to the tournament was on the bench, he later stepped up the acceleration in the Punjab jersey, batting at No.3 in an unfamiliar position for the southpaw.

However, in his new role, he amassed 288 runs in seven innings, at an average of 41 and a high score of 99. While Gayle visibly expressed his disappointment over not starting the season for Punjab, he also admitted that he is still in his prime and has a lot of cricket in him, including the T20 World Cup in the country.

“But eventually it happened and I was able to use my experience within IPL, because, you know I’ve been playing the tournament since the beginning. There was nothing to actually write about, but just to show people that you know Universe Boss is still around, because I’m the GOAT. So, it’s just one of those things they can learn from their mistake, not me,” Gayle told Hindustan Times.

“Absolutely. I’m still looking forward to it from now onwards. I’m still in my prime. I still have a lot of cricket to play. Next month I will be in Abu Dhabi to play T10. Then, I am ahead of the PSL, and I’ll see what’s happening after that as well,” Gayle added.

While stating that he hasn’t kept a close eye on the series between India and Australia, he insisted that Ajinkya Rahane has done a great job in turning around the series in quick time.

“I’m not fully following it, to be honest. Based on the last result, they had, getting bowled out in the first Test with 36, there were so many talks that happened and there were different speculations about the team. It was facing a lot of pressure, and then to be able to bounce back with such a fantastic win against Australia the Boxing Day Test much. India really deserves a pat on their back,” Gayle said.

“You know that performance, it takes strength of character to actually bounce back from such a heavy defeat in the first Test. So, Rahane did a fantastic job there. Congratulations to Rahane and Team India. The third Test should be one to watch as well. All the guns are going to be blazing from both teams.”