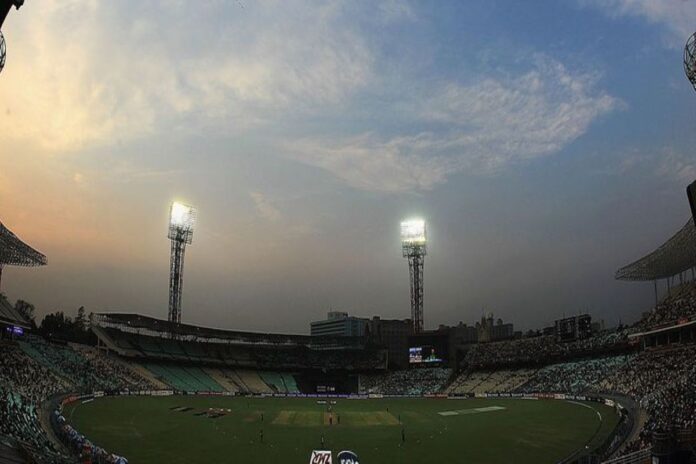 Ahead of the resumption of domestic cricket in the country, the Bengal cricket camp has been affected by a COVID-19 scare with reports suggesting that their trainer was tested positive. Alongside that, a TNCA official also confirmed that the players are safe in the COVID-hit hotel in Chennai.

The familiar chaos of the Indian domestic cricket is finally back but this time with the additional pressure of handling the COVID-19 cases around the country. With five venues already finalised, these venues have been converted into a small bio-secure bubble, where the teams would be playing the Syed Mushtaq Ali Trophy.

With less than a week to go for the tournament, a member of the Bengal cricket team has been tested positive for the virus. As per the report from Sportstar, it is their trainer Sanjib Das, who has been tested positive for the virus and now is in isolation till his recovery. While he didn’t get a positive result in the first two tests, the reports pointed out that he was asymptomatic.

“He underwent further tests, and the results are awaited. It is surprising because he underwent tests a few times before entering the bubble and results showed negative,” one of the sources said.

“Players are already inside the bio-bubble, and so far things seem to be fine. As per the protocol, they will undergo further tests,” one of the Cricket Association of Bengal (CAB) insiders said.

Meanwhile, in Chennai, the players from the three plate group teams – Meghalaya, Manipur, and Mizoram were put to a tiny scare when 20 members of the hotel they were residing tested positive. However, the Tamil Nadu Cricket Association (TNCA) were quick to play down the issue, stating that the 20 staff members were outside the cricketing bio-bubble.

“There is nothing to panic. The players and the others involved in the tournament staying at Leela Palace are safe. They are staying in a bio-secure environment,” a TNCA official told PTI.

“It is true that some of the staff tested positive for coronavirus, but they are outside the bio-bubble. The players are fine,” one of the team members said, reported HT.