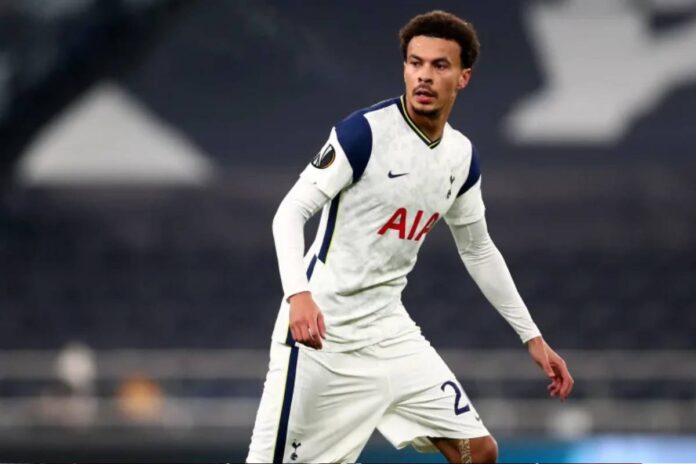 According to Goal, Paris Saint-Germain are still in a dialogue with Tottenham over a loan move for Dele Alli and could sign the midfielder if Spurs are able to secure themselves a replacement. The 24-year-old has struggled for game-time this season with him making only four league appearances.

Despite Dele Alli playing a key role for Tottenham when Jose Mourinho was first appointed, the Englishman has struggled to get game-time since. It has seen him make only four appearances in the Premier League this season with a total of 74 minutes played. However, Alli has featured more in the Europa League with six appearances so far, including two in their qualifying campaign, but beyond that he hasn’t played regularly.

It saw reports indicate that the 24-year-old asked to leave the club in the January window, especially with PSG making their interest clear. The Ligue 1 giants recently appointed former Spurs boss Mauricio Pochettino and reports have indicated that the Argentine is keen to bring Alli over. That has been confirmed by Goal as they’ve revealed that Alli, Pochettino and PSG have all approved the move with them only waiting for Tottenham.

While the North Londoners are willing to let Alli leave, they won’t sanction a deal without first signing a replacement for the midfielder. That has seen negotiations come to a standstill but Goal has further reported that PSG are more than optimistic that a move can take place. It will be a loan move for the remainder of the season and will, reportedly, include a loan fee although the exact amount hasn’t been revealed to the world yet.