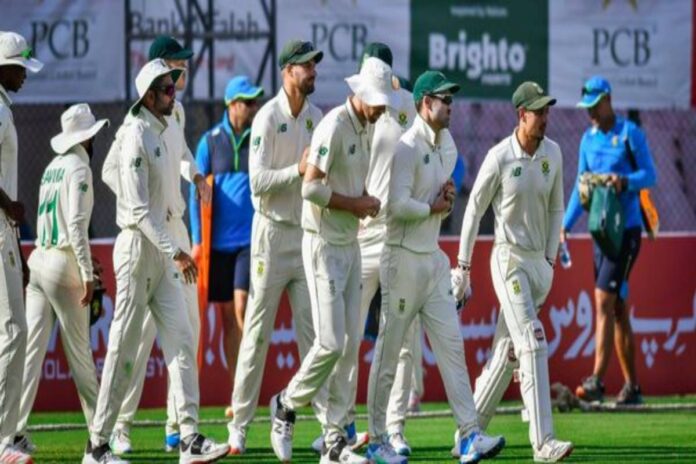 According to the Athletic, Liverpool have created a three-man center-back shortlist to fill the gap at the club following injuries to Virgil van Dijk and Joe Gomez as well as Joel Matip. The Reds have suffered blow after blow after blow this season which has seen them field a make-shift back-line.

When Virgil van Dijk was injured a few months into the season, many believed that the Reds were looking to sign replacements. However, that never happened and it continued not to happen even after Joe Gomez was ruled out for the remainder of the season a few weeks after Van Dijk’s injury. Since then, the Reds have been using Fabinho and a combination of Rhys Williams and Nat Philips as center-backs with Jordan Henderson also deputising.

However, with Joel Matip’s latest injury, reports have indicated that Liverpool are finally set to sign a new center-back and the Athletic reiterated that. The report further indicated that the Reds are not just looking to sign a new center-back but have created a three man shortlist to help fill their injury riddled gap. That list includes Arsenal’s Shkodran Mustafi, New York Red Bulls’ Aaron Long and West Ham’s Issa Diop with all three reportedly keen on the move.

Diop, however, is said to be target number one with the Frenchman out of favour at West Ham under David Moyes having watched his placed been taken by Craig Dawson and Angelo Ogbonna. Mustafi is also somewhere around the top spot, reports indicate, thanks to his Premier League experience and the fact that he is also out of favour at Arsenal. Furthermore, ESPN reported that with Long rejecting a move to a Championship club earlier this week, the Reds are still in the race for the 28-year-old although he isn’t at the top of their list.