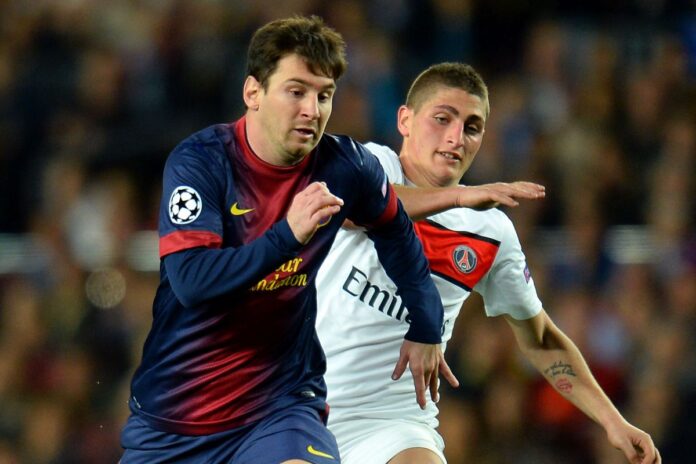 Paris Saint-Germain sporting director Leonardo has confirmed that they are at a ‘big table’ for Lionel Messi with the Argentine on the club’s shortlist as a potential free-transfer. The 33-year-old is out of contract at Barcelona at the end of the current season and has been linked with a move away.

With the footballing world right in the middle of the January transfer window, there has been very little news as to what could happen to Lionel Messi. The Argentine is in the final six months of his contract with Barcelona and hasn’t signed an extension with the La Liga giants as of yet. However, to make things even worse, Messi has been heavily linked with a move away amidst interest from all over Europe.

The 33-year-old is free to negotiate with clubs outside Spain over a pre-contract agreement but reports have indicated that nothing has taken place as of yet. However, in a recent interview, Leonardo has admitted that PSG are amongst the many sides perched on the “big table” waiting for Messi to make a decision. But the PSG sporting director further added that while they are waiting, “four months in football, it is an eternity”, which, according to him. could affect their decision.

“Great players like Messi will always be put in PSG’s list. Of course, it is not the time to talk about it or to dream about it. But we are sat at the big table of the clubs following this closely. Actually, no, we are not sat yet but our chair is reserved there, just in case. Four months [before the end of the season] in football, it is an eternity, especially at this time,” Leonardo told France Football.