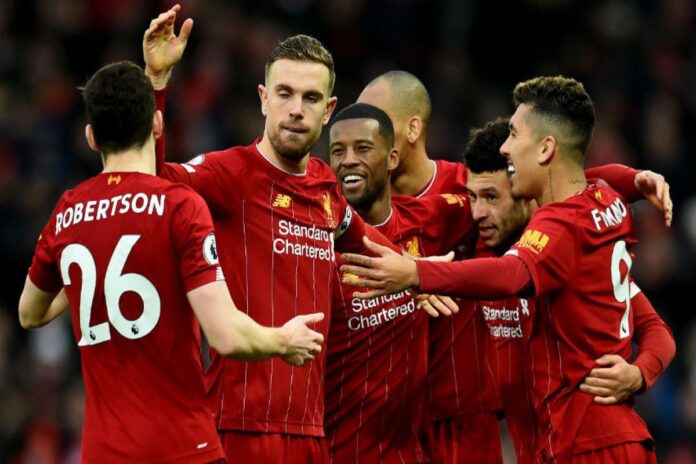 The Saints’ 0-0 draw against West Ham United here (Dec 29) was their first stalemate in nine home league games, while the ‘Saints’ netted 2+ goals in seven of those fixtures. Interestingly, their last four goalscoring outings at St Mary’s have seen them ahead by the 35th minute.

Liverpool began 2021 by topping the PL table, and although they’re unbeaten in 12 league games (W6, D6), their last four draws have come against sides that ended 2020 in the bottom half of the league. The ‘Reds’ are unbeaten in the last eight PL H2Hs (W6, D2), and each of the last three fixtures therein featured at least one goal after the 80th minute.
The crown weighs particularly heavy on the champions’ heads when travelling, with Liverpool winning just one of their last seven PL away fixtures (W1, D5, L1).

Yet, in addition to earning an average of 6.5 corners per away league fixture, Liverpool have scored five (50%) of their second-half league away goals this term in the 15-minute period after the break.