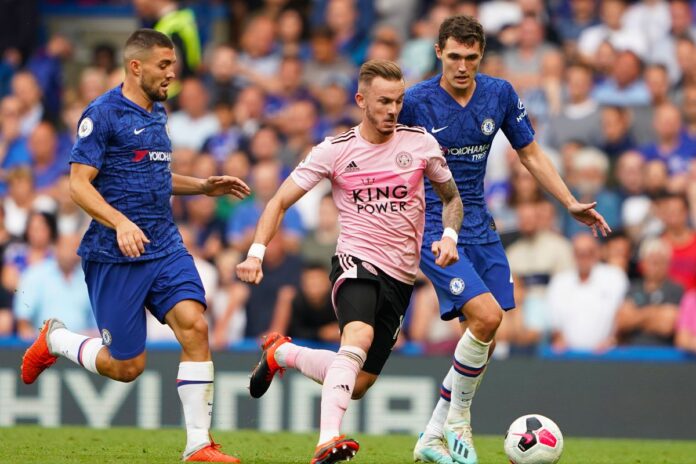 If Manchester United fail to win at Liverpool on Sunday, Leicester can go top with a win over Chelsea. City ended Saturday in second place and now host Chelsea who rose to seventh after beating Fulham. Leicester won 2-0 at home to Southampton on Saturday evening, a welcome home victory. It took them to within a point of leaders Manchester United. The victory over Southampton took their unbeaten league run to four games but ended a run of two draws. Their form at the King Power Stadium hasn’t been great this season, they’d be clear at the top if it was. It was their fourth home league win of the season, but they have also lost four. Only once since December 2019, have they managed to win two consecutive home league fixtures. Only one of the last four home league games have been lost so improvement is definitely happening.

The same is needed for Chelsea and they won 1-0 away at Fulham on Saturday. The win was much needed after earning just one point from the last three league games played. They ended Saturday two points behind Manchester City in fourth but from two games more. Away form for Chelsea had been good earlier in the season with no losses in their first five games. It went a bit wrong after that though with three consecutive losses before beating Fulham. This won’t be easy for them but will that win boost their confidence, even if only against a relegation-threatened side with ten men.