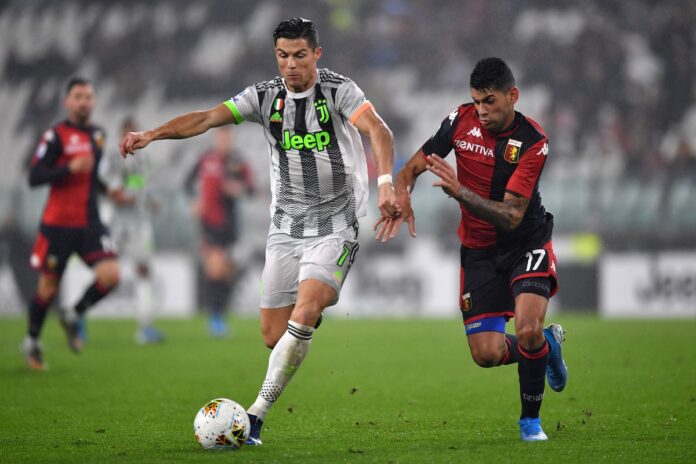 Certainly, both Juventus Torino and Genoa are primarily focused on Serie A, where “Old Lady” leads one of the fiercest fights in recent years to win the trophy, while Genoa hopes for a new avoidance of relegation. Therefore, both coaches could use players who have evolved less during the season, in order to save the headlines for the Serie A disputes. However, regardless of the first 11 that each of the two teams will have, there is no doubt that the value of the Turinese is much higher than that of Ballardini’s players.

Juventus Torino was hit by Covid-19. Andrea Pirlo will not be able to bet on Juan Cuadrado, Alex Sandro and Matthijs de Ligt, the tests of the three performed in the last week being positive. As a result, they isolated themselves. Besides them, Paulo Dybala and Weston McKennie are uncertain and, most likely, they will not be forced. On the other hand, Genoa will not be able to use Cristian Zapata, Vittorio Paringi, and Davide Biraschi, injured. At the same time, Goran Pandeva, Francesco Cassata, and Luca Pellegrini are uncertain.