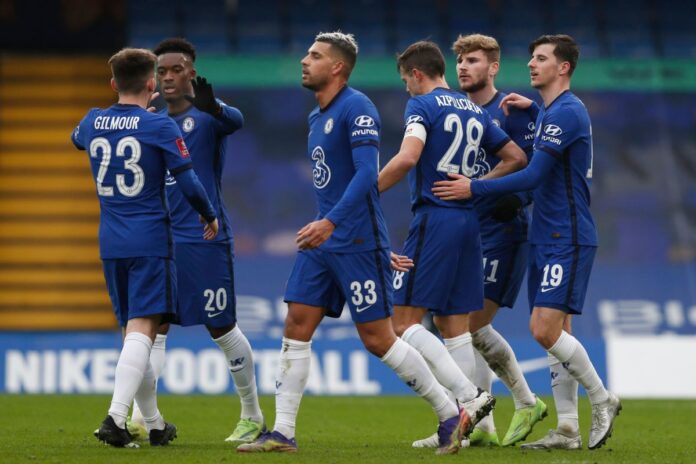 Chelsea have won in the last 5 direct games and have scored at least twice in the last 4 games. The host team comes after a 1-1 on the field of another London group, Tottenham. It was the 5th consecutive draw in the Premier League for Fulham who are in 18th place with a total of 12 points obtained in 16 matches. It is noteworthy that the team led by Scott Parker is one of the most “closed” groups and we note that the last 7 official matches were “under 2.5 goals”.

On the other hand, the visiting team comes after a clear success in the FA Cup, 4-0 with Morecambe, but things are not very good for Chelsea in the internal competition. Lampard’s coach has amassed just one point in the last three rounds, with Arsenal, Aston Villa and Manchester City. So, the team on Stamford Bridge fell to 9 with a total of 26 points, 6 lengths away from the top 6. Frank Lampard has been criticized lately and there are rumors that a defeat will be replaced by Thomas Tuchel or Julian Nagelsmann. Therefore, Chelsea does not allow wrong steps in front of a group that has “closed” well in recent matches, but which is still an inferior team in terms of value.