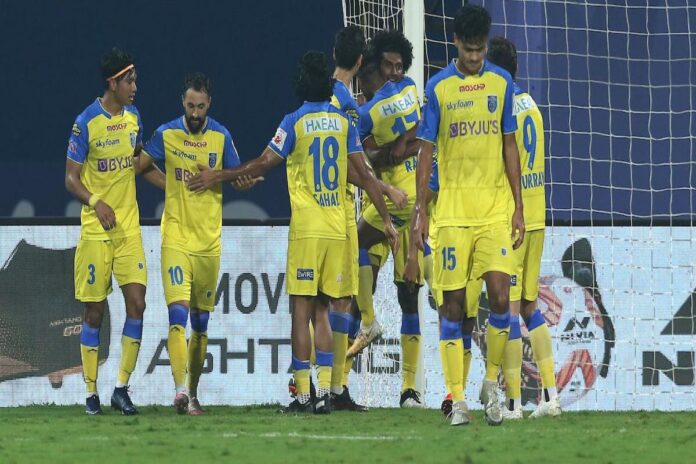 Kerala Blasters are enjoying a much better phase in the Indian Super League. With their late victory against Bengaluru FC, Kibu Vicuna’s team has grabbed seven points from their last three games compared to 6 in their first 9 matches. However, the Spaniard accepted that the fixture against FC Goa at the GMC Stadium, Bambolim on Saturday would be a much more difficult test.

Vicuna’s side is currently in ninth position but they are just four points away from fourth-placed Hyderabad FC and the coach sounded optimistic. “We are happy that we are close (to the top four) after the last game but we are focusing on the next game.”

Goa have been in great form and are at the third position in the league. The team have not lost a single match in the last five fixtures that they have played. After ending their latest game in a draw against ATK Mohun Bagan with 1-1 score, the team have managed 19 points from 12 matches.

“We play as a team. We fight until the last minute. Each player has to fight. They know that they will not be in the squad if they don’t do that. You will win some or lose some, but fighting is the most important thing,” stated Ferrando.