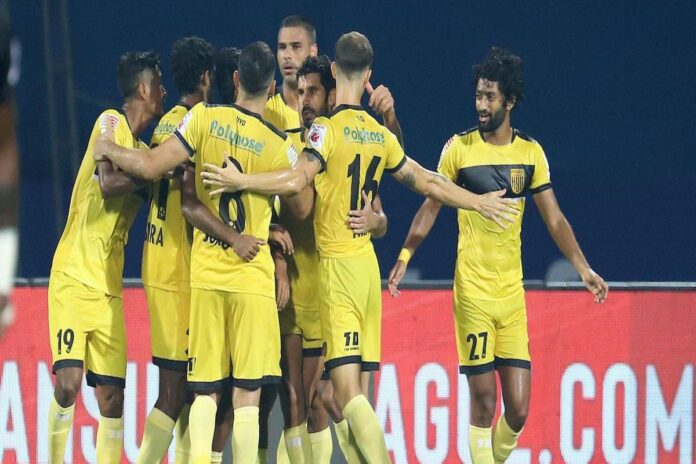 Tuesday, January 19 will be the second time that Hyderabad FC and Odisha FC will meet each other in the ongoing ISL 2020-21. The two sides had met each other in a November 23 match, which ended with Hyderabad’s win by 1-0.

Hyderabad has not lost a single match in its previous three fixtures of the Indian Super League 2020-21. The team in fact has been in decent shape since the beginning of the league. Till now, the team has managed four wins and 16 points from 11 matches to secure the fourth spot on the ISL 2020-21 point table.

After an improved performance against the Islanders, Hyderabad coach Manuel Marquez will be hoping for more of the same from his side when they face bottom-placed Odisha FC

Odisha FC on the contrary desperately needs to up their game in the league. The team only have one win to their credit till now. Odisha comes into the game after a demoralizing loss against Chennaiyin FC – their 7th defeat of the season, which is also the most by any side. They only have six points in their kitty and anything less than a win on Tuesday would further dent their playoff hopes.

But despite the odds stacked against them, Odisha coach Stuart Baxter is hoping for an improved show against Hyderabad, who he labeled as one of the most complete sides in the league.