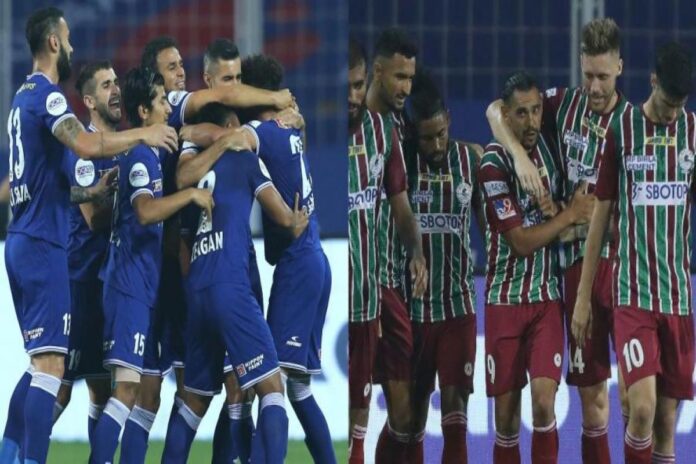 Chennaiyin FC will be eager to get closer to a possible top-four finish as they take on ATK Mohun Bagan FC in the ISL on Thursday. The game will be played at the Jawaharlal Nehru Stadium in Fatorda.

ATK Mohun Bagan have dropped five points in their last two games in the Indian Super League. The Kolkata team lost against Mumbai City FC and drew with FC Goa which nearly cost them the second spot.

Habas’ side has created the least number of chances (81) this season and has attempted just 35 shots on target. They have also scored just 11 — the joint-second-lowest in the league.

Chennaiyin FC are among the many sides in the bottom half of the table with an inconsistent campaign. They are in 6th place on the ISL standings and are in need of regular wins to breach the top-four spot. They come into this game after a goalless draw with SC East Bengal.

The two teams played out a very frustrating 0-0 draw in their last encounter and will want to redeem themselves this time around. Both are in the hunt for goals and a victory, so they should come out of their defensive shells and take more risks to produce a much more entertaining contest.