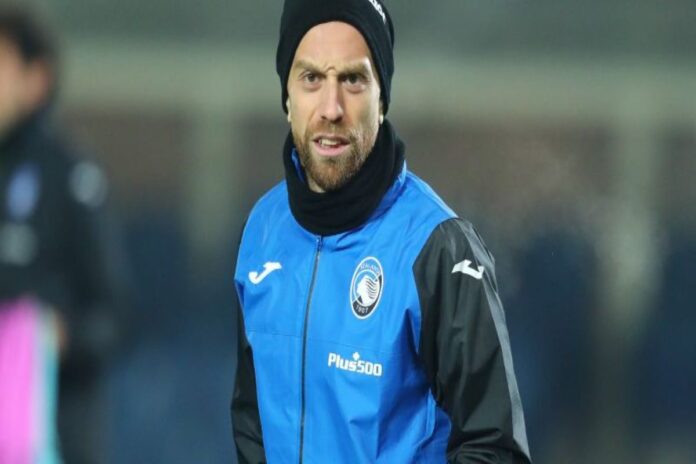 According to Goal, Alejandro ‘Papu’ Gomez has reportedly asked Atalanta to let him sign for either AC Milan or Inter Milan as the Argentine’s January sale draws closer. The 32-year-old has had a falling out with La Dea boss Gian Piero Gasperini last month and has played limited minutes since then.

With the winter transfer window approaching, teams are starting to look at ways to get their squads back in shape but for Atalanta, the window signals a change. The Serie A side has had serious problems over the last month with captain Alejandro Papu Gomez and manager Gian Piero Gasperini having a serious falling out. It has seen Gasperini leave the 32-year-old out of the club’s squad for their last two Serie A games which include a win over Roma and Wednesday’s game against Bologna.

Reports have indicated that the issue started during the first week of December when Gomez refused to change positions and not only that, the Argentine admitted that he will be leaving soon. But his destination has been split between MLS and staying in Italy although Goal has reported that Gomez has requested a move to either AC Milan or Inter Milan. Both the capital clubs are interested in a move for the 32-year-old with PSG, Lazio, and clubs from within the MLS amongst his suitors but it looks like Gomez wants to stay in Italy.

However, reports have indicated that Atalanta may not be inclined to sell him to a fellow top-four rival especially with both AC Milan and Inter Milan chasing after the league title. That could make things very complicated for La Dea especially since Gomez has become one of the top playmakers in Italy, having led the league for assists twice in recent years.