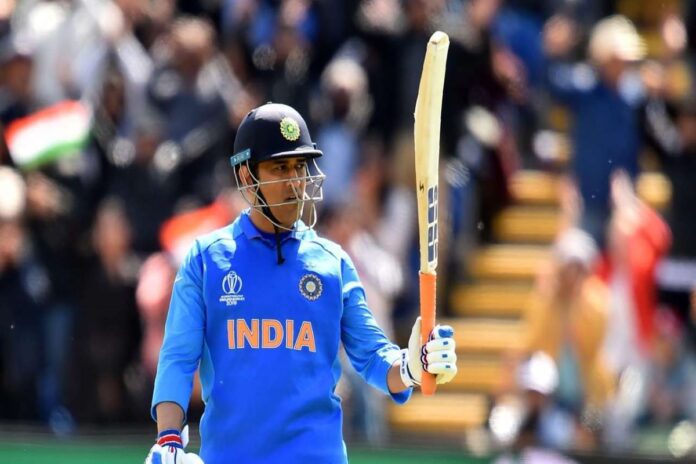 Former Indian wicket-keeper Kiran More has made a bold claim where he has linked Indian spinners’ recent struggles to absence of MS Dhoni. Yuzvendra Chahal and Washington Sundar managed to take six wickets among themselves in the three-T20Is against the Aussies with hosts spinners doing better.

Indian spinners have had their fair share of struggles to pick wickets in the T20Is since the start of 2019 where Yuzvendra Chahal, Washington Sundar, and Ravindra Jadeja haven’t been among a lot of wickets. In ODIs as well, there has been a downfall in the performance of someone like Kuldeep Yadav, who once formed a lethal spin combo with Yuzvendra Chahal but after the 2019 World Cup, Ravindra Jadeja has become a regular part of the ODI side. But, not having both Chahal and Kuldeep together has certainly impacted India’s bowling proficiency especially in middle-overs but it has more to do with their displays than anything else.

Former wicket-keeper batsman Kiran More has suggested that the struggles of Indian spinners can be attributed to MS Dhoni’s absence as earlier he would give a lot of advice to the slower bowlers from behind the stumps.

‘‘During Dhoni’s time, he was constantly giving advice to bowlers on what length or line to bowl – albeit mostly in Hindi. Now that Dhoni is not there behind the wickets, India’s spinners are struggling – you will see Kuldeep (Yadav) or (Ravindra) Jadeja are no longer the same bowlers,” More told WV Raman in the latter’s podcast ‘Inside Out’, reported Hindustan Times.

“He has done it for 10-12 years with aplomb as Virat Kohli could afford to stand in the deep, but now he has to either stand at short extra cover or mid-off to talk to the bowlers.”

MS Dhoni had announced his retirement from international cricket on August 15 this year, though he continues to play IPL cricket. However, he had a disastrous season be it with the bat or as captain for Chennai Super Kings in the IPL 2020. More still feels that there can be no one like MS Dhoni. In absence of MS Dhoni, KL Rahul has donned the gloves in both the ODI and T20I formats.

“It will be very difficult to find another Dhoni. If you see so many countries like Pakistan, England or South Africa trying with a wicketkeeper-batsman as captain, it’s because they have seen the benefit of having someone like him behind the stumps to read the game from the best position in the ground,” he said.