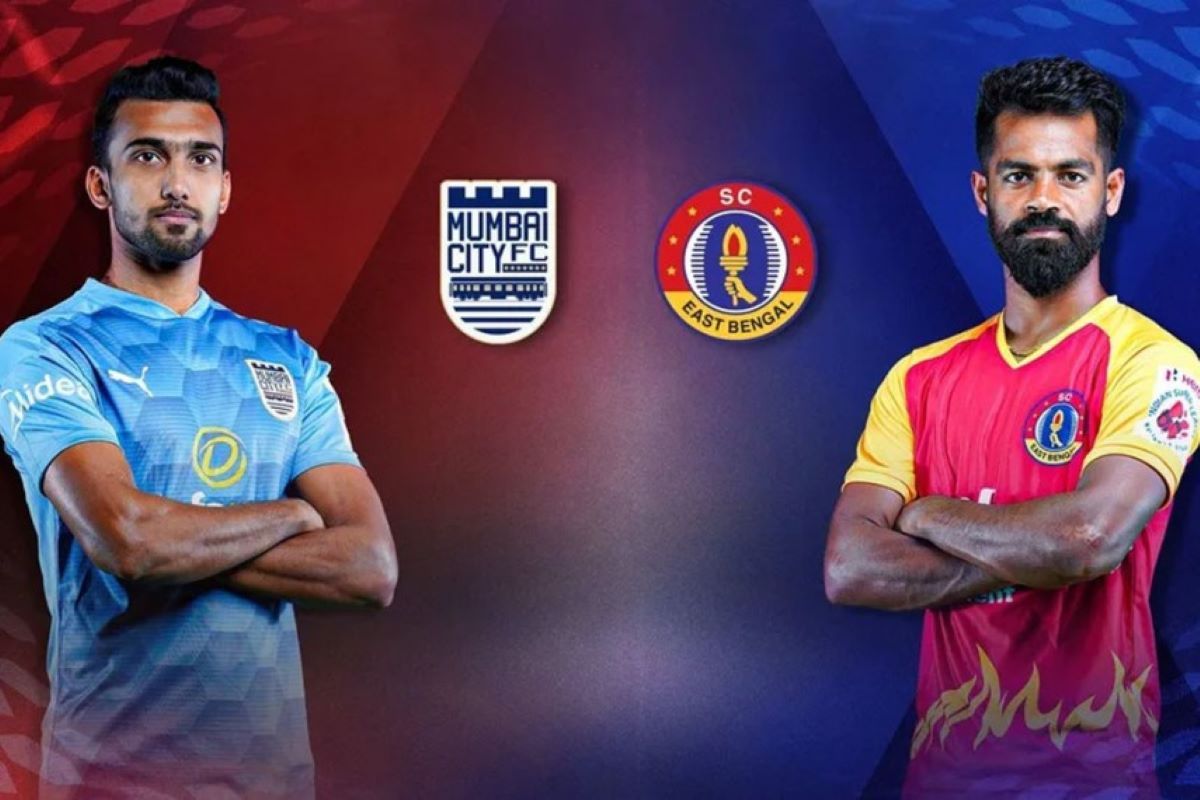 The first game to ever take place between Mumbai City FC and SC East Bengal at the GMC Stadium in Bambolim, Goa on Tuesday.

The match against East Bengal will be Mumbai City FC’s third and so far, they have three points from two games. East Bengal played their only game so far against ATK Mohun Bagan and lost despite putting up a good performance.

Mumbai City FC has four former FC Goa players in Mandar, Hugo Boumous, Mourtada Fall, and Ahmed Jahouh. Mandar said the fact that he has three of his mates from FC Goa here at MCFC means he doesn’t feel like he is part of a new team and that even with the new players, they have all become a “family” really soon.

Mandar Rao Dessai, a crucial piece of Sergio Lobera’s Mumbai City FC, feels their Indian Super League game against Sc East Bengal will be decided on who has better ball possession and who is able to get the most out of it.

East Bengal did not have as a good a start to their Indian Super League (ISL) as they would have hoped for after they went down 0-2 against arch-rivals ATK Mohun Bagan in the league’s first-ever Kolkata derby.

“Any time you play football, whenever you get beaten, you can’t wait for the next game to try and rectify that. I hope the result isn’t behind the players (players’ minds). What can happen now is you can turn that disappointment (of the derby defeat) into joy by producing a better result,” said the Liverpool great.

With two new-look sides eager to prove a point, an enthralling fixture seems to be on the way.