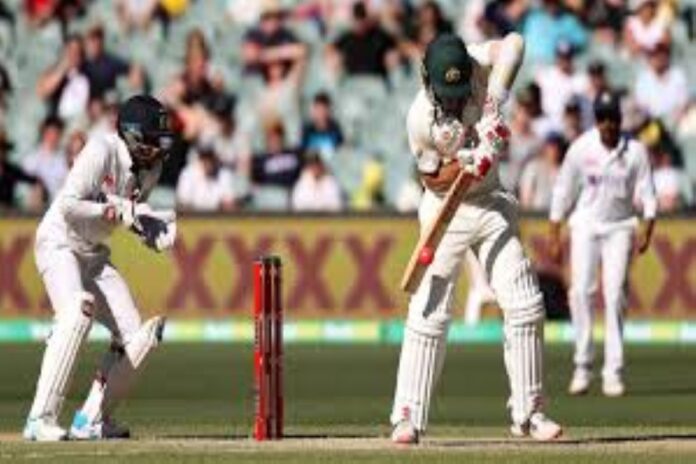 Sachin Tendulkar has stated that this Australian team lacks the oomph that the previous generation of batsmen possessed and the current side looks very unsettled in comparison. The Master Blaster also added that Steve Smith’s dismissal in the second Test was brilliantly executed by Ashwin.

Indian bowlers, despite lacking some of their first-choice names, put on an exhibition against the Aussies, with the hosts scoring 200 only once in the first two Tests. While Steve Smith and Marnus Labuschagne’s performances were surprisingly sedate, others have failed to stand up too, playing some uninspiring knocks so far. Tendulkar, who has fond memories of travelling to Australia many a time and playing some of the best knocks against them, stated that the current side is not a settled one.

“When I look at this Australian batting line-up and look at some of the earlier line-ups, I feel earlier line-ups were settled ones. Those players batted with a different kind of intent but this team doesn’t look very settled,” Tendulkar told PTI.

“In this current Australian team, there are players who are not in good form and are unsure about their spots. In earlier teams, those batsmen batted in their slots as there was a lot of surety in their batting line-up,” Tendulkar said.

Ravichandran Ashwin has the upperhand against the Aussies so far, with the off-spinner dismissing Steve Smith twice already. While the first one was a conventional set-up in the slips, the second dismissal came at leg-slip where the batsman shuffled across and flicked one back. Sachin explained the dismissal and the process behind it.

“Steve Smith played a normal flick to a regulation off-break that any batsman does by instinct and the fielder was brilliantly placed there. It was a well-planned ball and wicket by Ashwin. Both are class players, so someone is going to have a better day and so far, Ashwin has come out the winner in the first two Tests.”