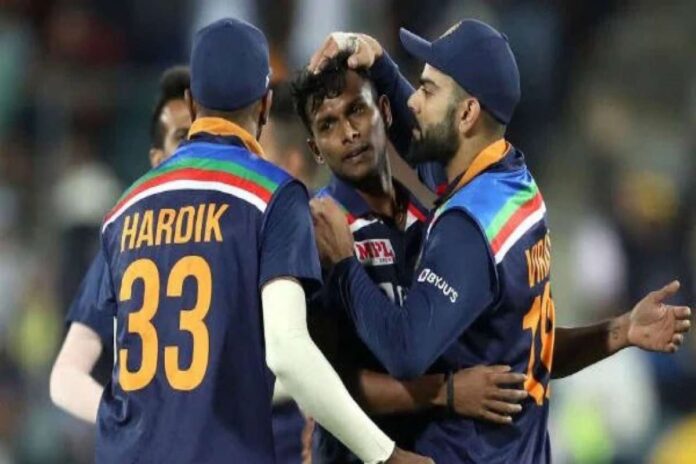 Darren Lehmann has reckoned that the pitch at the Melbourne Cricket Ground (MCG) will suit the visiting Indians better because it’s a bit flat in comparison to the other pitches in the country. He also stated that if India get on a roll, they can turn the result around to a favourable one.

India’s highly inconsistent performance in the first Test at Adelaide Oval cost them a glorious opportunity to go 1-0 up in the series against the mighty Australians. While their bowling clicked in all measures, their fielding and second innings batting – shambles in equal measures – put them down in the span of two hours.

However, going into the second Test, India are set to make a truckload of changes to their lineup with skipper Virat Kohli heading back home on paternity leave. While that leaves India in a vulnerable position, former Australian head coach Darren Lehmann has reckoned that the ‘flat’ pitch at the Melbourne Cricket Ground would suit India better than the pacy and bouncy track in Adelaide.

“They can certainly cause some trouble with the ball, it’s just whether the batsmen can cope with the bounce. The MCG pitch will suit them a bit better because it’s a bit flatter,” Lehmann told SA Sportsday.

“So we’ll see if their batsmen can bounce back and make some runs, especially in the first innings. That’s going to be the key for them,” Lehmann added.

On the other hand, Lehmann also stated that while it will be hard for them, after the loss in Adelaide – they still have the quality required to go on a roll and topple the hosts in the four-match Test series.

“It will be hard now for them, but they’ve actually got some quality players if they can get on a roll,” Lehmann concluded.