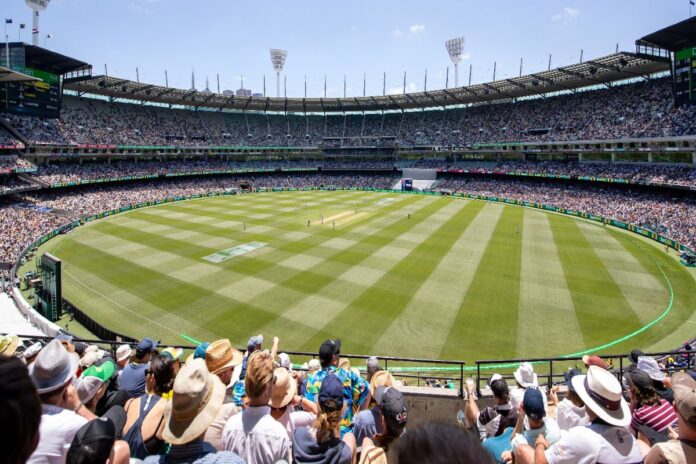 MCG, which will be hosting the second Test between India and Australia, is the back-up venue to stage the third Test as well in case of further Covid-19 outbreak in New South Wales. CA’s interim CEO Nick Hockley insisted that pandemic needs agility, problem-solving and teamwork like never before.

In times of global pandemic, there is a high possibility of things going haywire as such is the nature of the deadly COVID disease. And while it may look easier to stage international cricket from a distance, recent England’s tour of South Africa gave a fair idea about the complexities that Coronavirus has brought to the world of cricket as much as other things. CA on Thursday, made it clear, that MCG, which will be hosting the Boxing Day Test between Australia and India will be the preferred backup venue for the third Test in case of a fresh outbreak of COVID-19 cluster in New South Wales.

CA outlined that their contingency plan is to work out MCG as the venue for the third Test after deliberations and planning with Victorian Government in case the situation in Sydney worsens.

“Should the public health situation in NSW render playing in Sydney untenable, CA’s preferred contingency plan is to work with the Victorian Government to play the third Test at the Melbourne Cricket Ground followed by the fourth one at the Gabba,” CA stated, reported Cricbuzz.

A fresh outbreak of the COVID-19 was reported in Sydney’s northern beaches in the last week or so, which compelled the local government to put on border restrictions. CA’s interim CEO Nick Hockley stated that a situation like pandemic requires a lot of flexibility and teamwork to work out things.

“We have always maintained that scheduling a full summer of cricket during a global pandemic would require agility, problem-solving and teamwork like never before. We continue to place the safety and wellbeing of everyone involved as our number one priority.”

“The record testing numbers and the drop in new community transmissions in NSW have provided cause for optimism, however if the situation in Sydney deteriorates, we have strong contingency plans in place. We are working constructively with the Queensland Government and have been encouraged by the positive nature of discussions with them,” Hockley said.

The second Test between India and Australia will take place at MCG from December 26 onward.