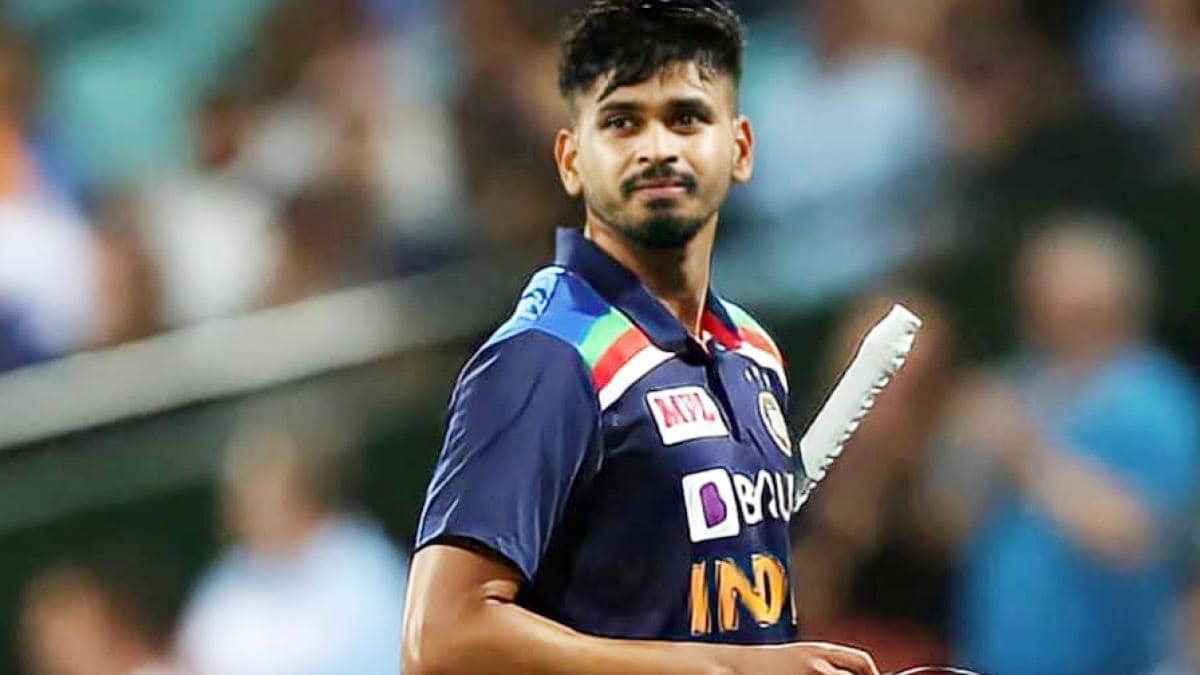 Shreyas Iyer, ahead of the 3rd ODI, admitted that he knows that the Australians have decided to bowl short to him but claimed that he embraces the challenge as it motivates him to do well. Iyer further backed the bowlers to come good and asserted that they found it difficult to make the transition.

On the back of an astonishing series in New Zealand in February, Shreyas Iyer was expected to shine Down Under but the hosts, right from ball one, exposed what seemed to be the youngster’s perennial nemesis – the short ball. The Aussies got the better off Iyer in the first ODI through a wicked short ball, and continued to maraud the right-hander with fiery short stuff in the second game. Although Iyer fared well, the struggles were evident, and he eventually perished trying to pull a half-tracker from Moises Henriques.

Ahead of the 3rd ODI on Wednesday, the spotlight has, unsurprisingly, been on the youngster and his ability to negate the short ball but speaking in the pre-match press conference, Iyer asserted with confidence that he is ready for the challenge. The 25-year-old claimed that he was delighted to know that the Aussies consider him important enough to devise a plan, and stated that the challenge motivates him to come out and perform well for the side.

“I definitely know that they’ve planned to use the short ball against me, so I’m happy that they are coming up with a plan against me to get me out. I feel very overwhelmed and I take it as a challenge because I thrive under pressure and it really motivates me to go against them. And they set an attacking field which really helps me to score more runs. So I take advantage of that and see to it that I make best use of it,” Iyer said on Tuesday.

Iyer’s troubles against the short ball were magnified by his dismissal in the first ODI, where he found himself in a tangle against a Josh Hazlewood bumper and ended up finishing in an uncomfortable position trying to negate the bouncer. That dismissal prompted the Aussies to punish him with myriad short stuff in the second ODI, but the 25-year-old fared relatively well, despite not posting a big score. Reflecting on both the innings, Iyer said that he was caught in two minds in the first ODI – between playing the pull and the uppercut – and asserted that he corrected the same and played with a clear mind in the second ODI, due to which he fared better.

“I knew the short ball was coming so I got into two frames of minds. I was thinking of pulling and at the same time, I also thought of uppercutting it. I got stuck in between two thoughts and I couldn’t play the shot. Maybe that’s the reason I got stuck in one place and ball hit the middle of the bat,” Iyer spoke of his dismissal in the first ODI.

“I can’t go back and think about those things. In the second match, I was just like ‘Look at the ball and react’. It is very easy to do that, rather than thinking about what the bowler is going to bowl. You can predict what the bowler is going to bowl, when you are set. I usually try to give myself time and that’s what I applied in the second match. It really worked out well.”

Iyer’s woes against the short ball aside, the Indian team have also been hurt by the inability of their top-order batsmen to chip in with handy overs. Mayank Agarwal rolled him arm over in the second ODI, but it was to no avail as Smith took the opener to the cleaners. Iyer revealed that all players had an optional practice session where they worked on their secondary skill, and further backed the bowlers to come good in the future. The 25-year-old claimed that the bowlers found it tough to make the transition between T20 and ODIs, due to the negligible turnaround time.

“We had optional practice today were few of our bowlers went for (batting) practice and batsmen went for (bowling) practice. Definitely, we are working on routines and processes which haven’t gone well for us in the last two games and I’m sure that it’s just the transition phase from 20-20 to one-day. It’s really difficult, especially for the bowlers coming in and bowling 10 overs on the trott. And also fielding for 50 overs. So it’s not at all easy from their point of view. I’m sure they will comeback stronger with a positive frame of mind.”