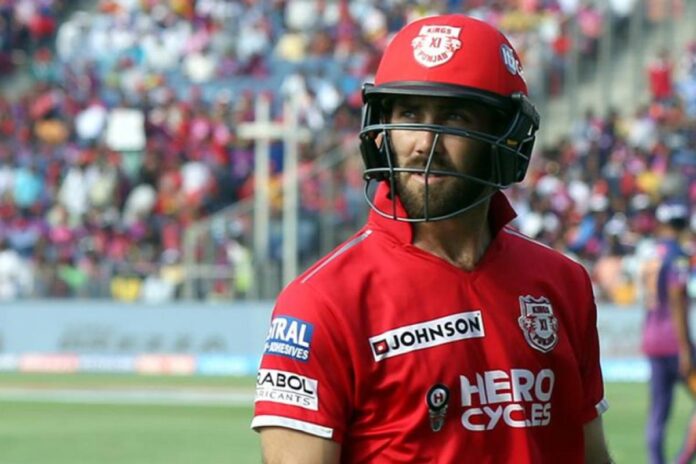 Virender Sehwag has taken a new jibe at Glenn Maxwell, alleging that Maxwell doesn’t take pressure to perform in the IPL and is there only for enjoyment and entertainment. He was also critical of Maxwell’s attitude in the competition, adding that he is more serious about his golf than cricket.

Post the disastrous IPL season, where Glenn Maxwell didn’t make any sort of impact for Kings XI Punjab, his form was a real concern for the Australian team. However, in the six limited-overs matches thus far, the right-hander has already shown his class with the bat, swatting the Indian bowlers all over the boundary. In the third T20I, the all-rounder once again scored a 36-ball 54 to take Australia to a total of 186 after 20 overs.

However, his performance has left Virender Sehwag in a real rage as the former Indian opener tore into his attitude change from IPL to international cricket. Speaking to the broadcaster, Sehwag alleged that Glenn Maxwell doesn’t take any sort of pressure to perform in the IPL as with the Australian team. On top of that, he also added that the all-rounder is only there for enjoying the IPL without performing.

“He (Maxwell) doesn’t take pressure at all (In IPL). He is there only for enjoyment. He will do everything in the match – encourage players, roam around, dance – other than scoring runs. As soon as the match is over, if he is getting free drinks, he will take that to his room or go to the room and have a lot of drinks,” said Sehwag, reported Hindustan Times.

The former Indian opener also believes that Maxwell’s indifferent form stems from his pressure of being dropped from the Australian team. He opined that the all-rounder only performs to put his stay in the Australian dressing room while not having the same kind of tension during franchise cricket.

“His attitude changes when he plays for Australia. When he goes to Australia, he knows that if he has two or three bad innings, he will be left out of the Australian team and it will be difficult to make a comeback,” Sehwag concluded.