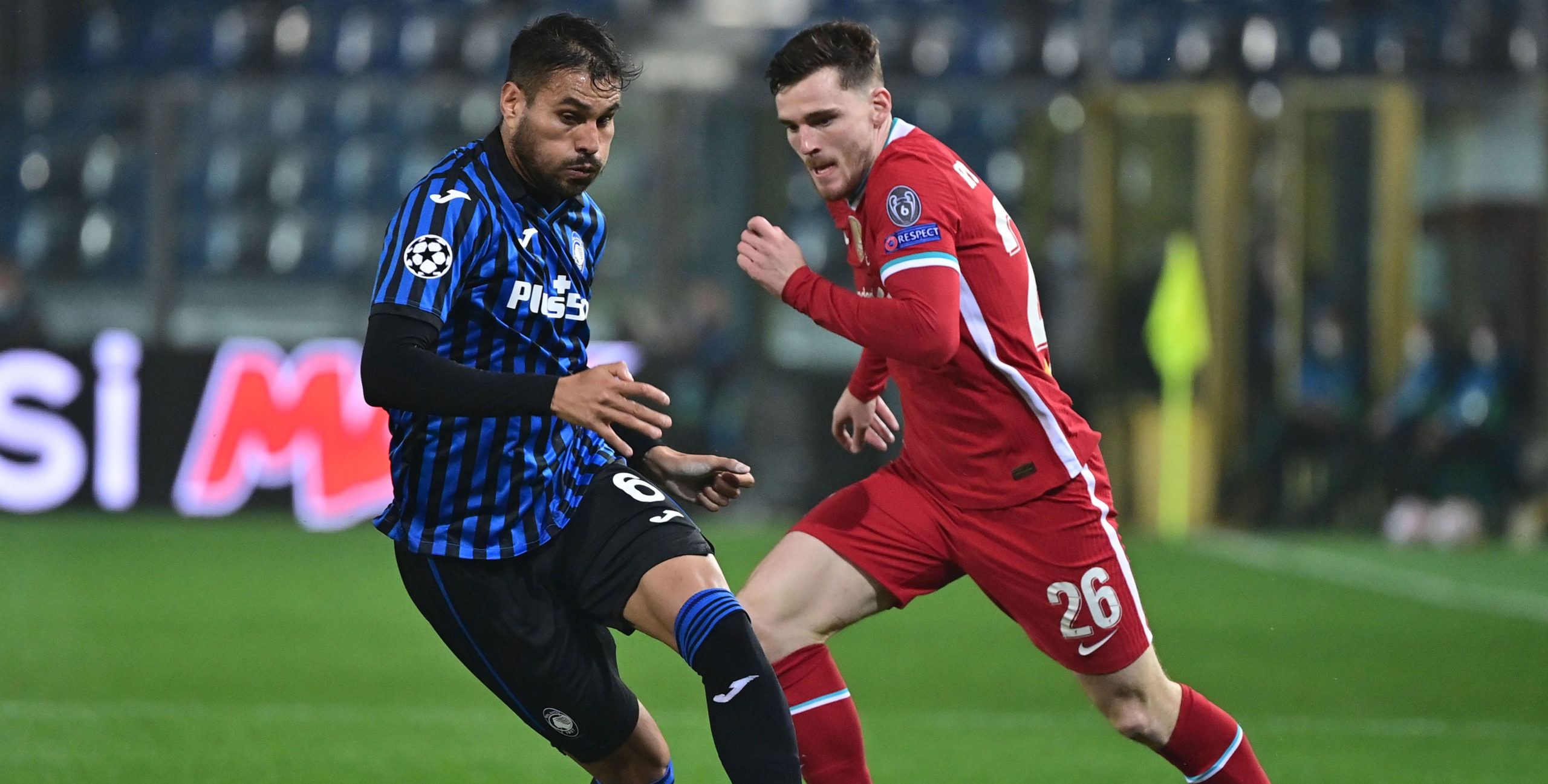 Liverpool welcome Atalanta to Anfield today evening knowing that victory would seal their place in the last 16 of the Champions League with two games to spare. Fresh from dishing out Atalanta’s heaviest ever home European defeat on matchday three, Liverpool sit comfortably at the top of Group D, five points clear of their closest challengers
Jurgen Klopp’s team is decimated by injuries! Henderson, Keita, Shaqiri, van Dijk or Alcantara will be missing from the “Cormorants” team, but, even in this context, the British are quoted with the first chance in order to obtain all the points from this game.
The trip to Bergamo in the reverse edition of this fixture had all the hallmarks of a difficult match for an injury-depleted Liverpool squad, yet their 5-0 victory was an emphatic statement of intent.The six-time European champions are again among the favourites to go all the way this season, despite the fact that their injury problems have grown significantly worse since that win in Italy on November 3.The prospect of sealing European qualification with two games to spare – and the ability to rotate more as a result of that – will be a particularly appealing one for a squad which has been stretched to the limit, missing 10 first-team players and more than half of their first-choice XI for Sunday’s home Premier League match against Leicester City.Not that that seemed to affect them; Jurgen Klopp’s side were dominant from start to finish of their 3-0 triumph over a Leicester side that went into the weekend top of the table, and that was a scoreline which flattered the Foxes more than it did Liverpool.
The Reds now sit joint-top of the Premier League table, and the manner of the result and performance against Leicester will have set some minds at ease that Liverpool can still be a force both domestically and in Europe despite their injury problems. As it is, Atalanta already have four points to their name this season courtesy of victory at Midtjylland and a come-from-behind 2-2 draw with Ajax, and they arrive at Anfield on a run of three successive Champions League away wins, scoring at least three goals in each of them.
PREDICTION: Total goals scored will be under 5.5