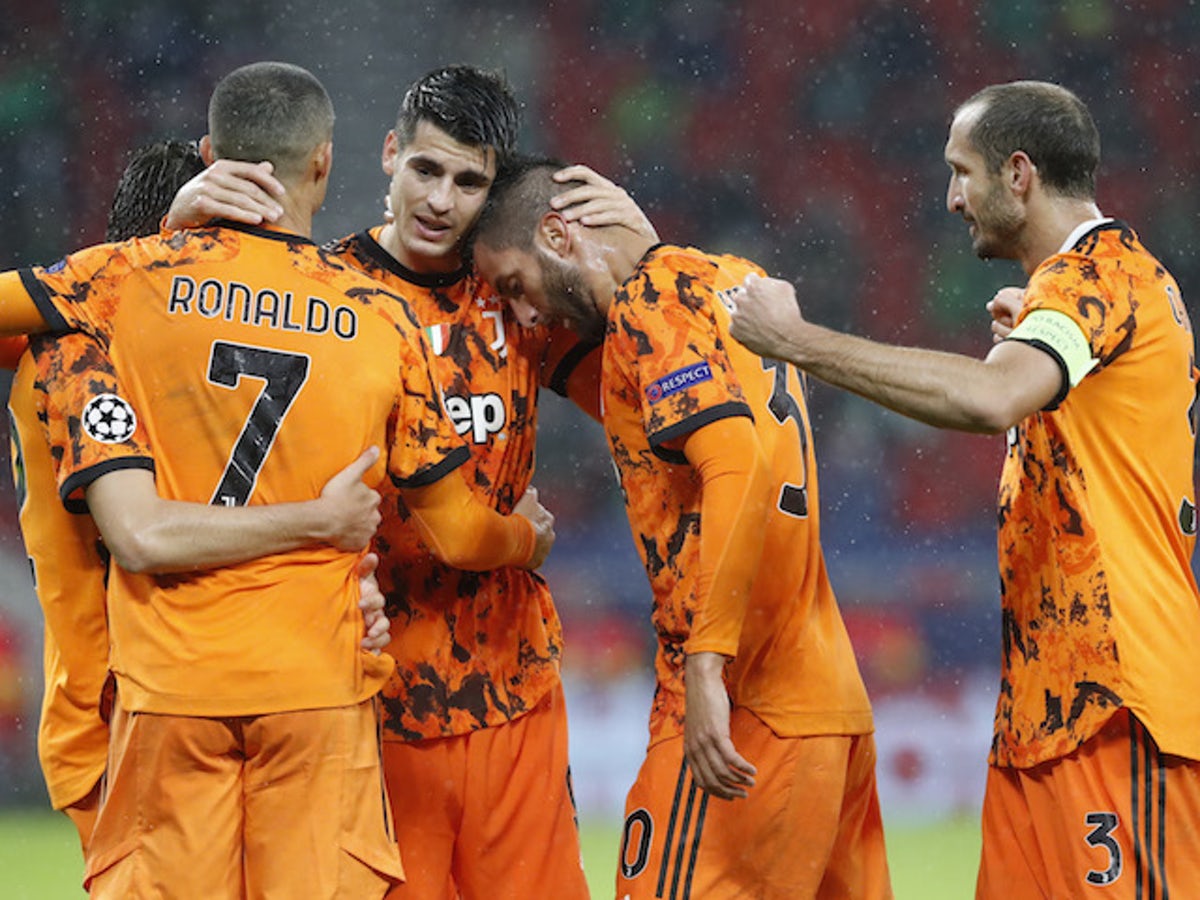 The game from the first leg, played 2 weeks ago, took place in one direction. “The Old Lady” managed to impose itself, score 4-1, at the end of a match dominated from one end to the other, the goal of the Hungarians coming in the extra time of the game. We must also emphasize that the proportions of the score could have been much higher, Juventus creating during the match no less than 17 goal opportunities!

In perspective of today’s game from Torino, the hosts will not count on the older injured players Bonucci, Chiellini, Rabiot and Ramsey. They could be joined by Dutchman Mathias de Ligt, recently injured in the shoulder. However, even in these conditions, we consider that the final result of the match cannot be questioned, the difference between the two teams being colossal. The only fierce games in Group G are between Barcelona and Juventus – for the first position and between Dinamo Kiev and Ferencvaros for the Europa League place.

PREDICTION: Total goals scored will be over 1.5.