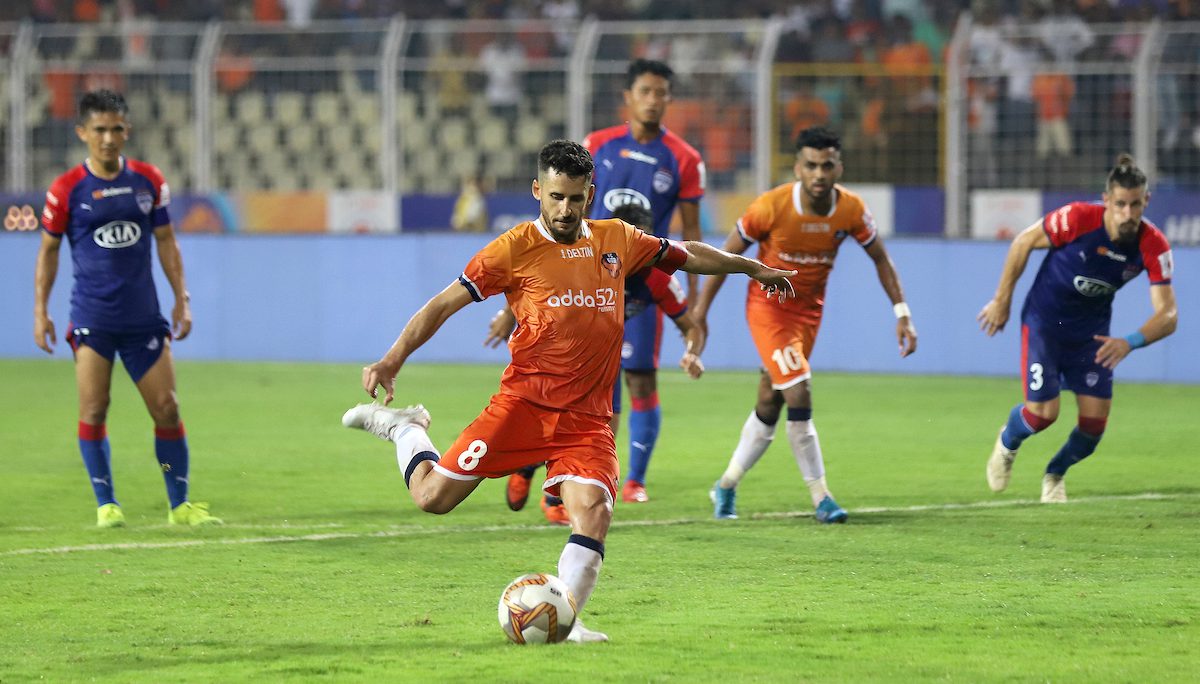 FC Goa were the highest scorers in the ISL last season, while Bengaluru FC had the best defence.

Both teams qualified for the playoffs but fell short of making it to the final last season.

They will be eager to go further this season and a win in their first match could set them up nicely.

Their match at the Fatorda Stadium on Sunday will be a very close one as they are desperate to avoid defeat. Bengaluru made some additions to their squad over the summer which made them a more threatenning attacking side.

This being said we expect both teams will score but not an incredibly high rate and our prediction here is a confident one.

Prediction: Total goals scored will be under 4.5