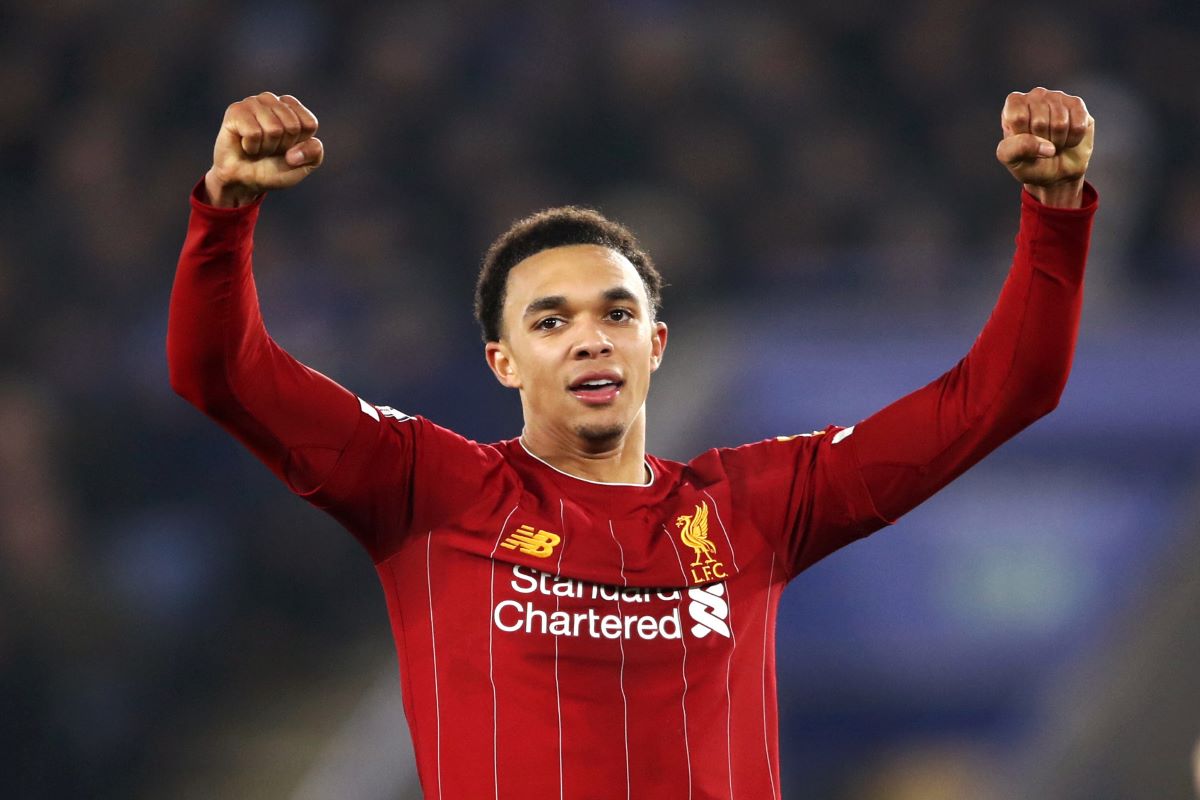 Like his Liverpool manager Jurgen Klopp, Trent Alexander-Arnold is unhappy with the Premier League schedule.

“At a time when we’ve had a three-month lockdown, coming back and not being able to get fully fit as we would like to and having to play the remainder of the games, and then not getting much of a break – I think we got two weeks and then a 10-day pre-season – and then straight back into the most competitive league in the world, it’s … difficult,” the full-back told Standard Sport.

Liverpool, who are second in the Premier League table, will play eight games in December and Alexander-Arnold said the injury problems were predictable.

“I think these problems could have really been predicted, anyone could have seen them coming,” he said.

“Maybe not to this extent because it looks as if every club is feeling the harshness of the schedule, but you would expect this period to be coming around December and Christmas time because that is when it is the most intense, but for this to be happening so early in the season – eight games in – is far too early. It shows that something is not right. As long as something happens soon, then it is better than nothing.”